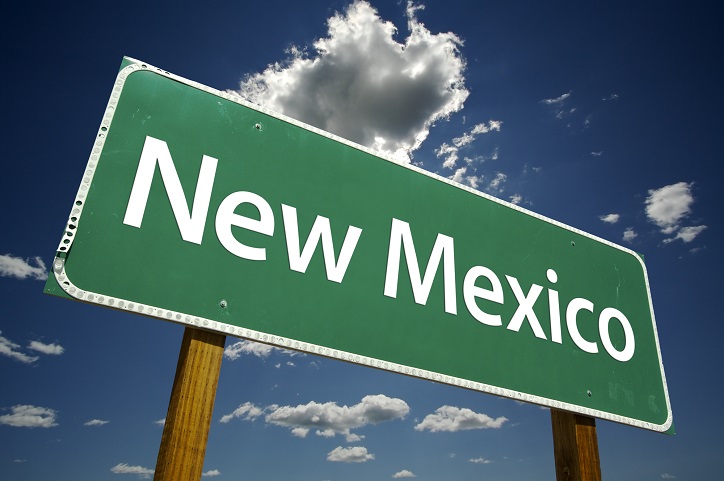 Using their image or likeness – An individual shall not be allowed to use the name, image or likeness of another person for the purpose of advertising or spreading public messages without their consent. If there is no written consent, then using an individual’s name or image can be considered to be an invasion of their privacy.

Clicking photographs in private areas – Clicking pictures of an individual in an area that they consider private, and is also considered to be private by reasonable sensibilities can be an intrusion of their privacy. Similarly, installing hidden cameras, tapping phones and the likes of an individual in their private space is a violation of their right to privacy. An individual also has the right to be free from government surveillance in areas where the individual can have a reasonable expectation of privacy.

The 2015 New Mexico Statutes talks about the abuse of privacy in section 12 and the right of privacy in section 30-12-11 in chapter 30 which is called criminal offenses. According to section 30-12-11, if a person’s oral or wire communication is disclosed, intercepted or used, he or she has the right to file a civil cause of action against the individual who intercepts their communication or hires another person to intercept their communication and disclose the details to them. 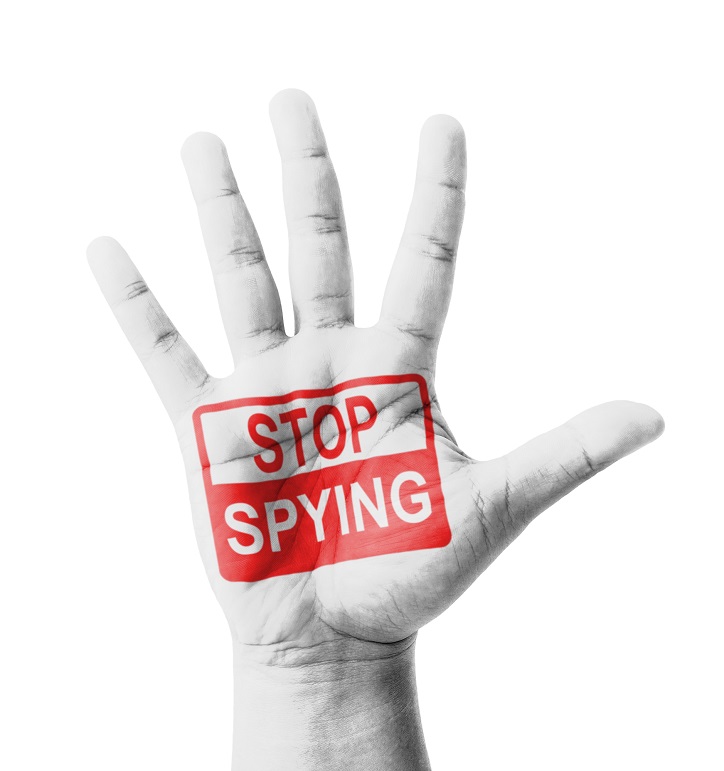 If such a violation has occurred, the plaintiff shall be entitled to punitive damages as well as attorney fees and litigation costs from the defendant. The defendant will also have to pay actual damages to the plaintiff, which shall either be a thousand dollars or a hundred dollars for each day the violation has occurred, The court rules that whichever amount is higher shall be paid.

New Mexico also has laws related to the false light invasion of privacy. If an individual in New Mexico has been given publicity that casts him or her in a false light, and if the information is disclosed without his or her consent, then the individual may have a cause for action against the person who disclosed the information, even if there is no proof that any sort of defamation occurred. To claim that a false light invasion of privacy occurred, it must be established that the defendant shared details of the plaintiff that put him or her in a false light and that the false light would be considered offensive to a reasonable individual.