The City of Portland Police Department has jurisdiction over an area of 133 square miles. It manages law and order in the city that has a population of 653,115. Portland is the largest city in the state of Oregon.

The Chief of Police is the head of the Portland Police Bureau. The current Chief is Chief Danielle Outlaw. The police department comes under the city commission and is overall under the supervision of Mayor Ted Wheeler. There are 1000 officers working in the bureau with 300 civilian staff.

The Portland Police Department Address is:

The Portland Police Department Email address of the Public Information Officer is ppbpio@portlandoregon.gov 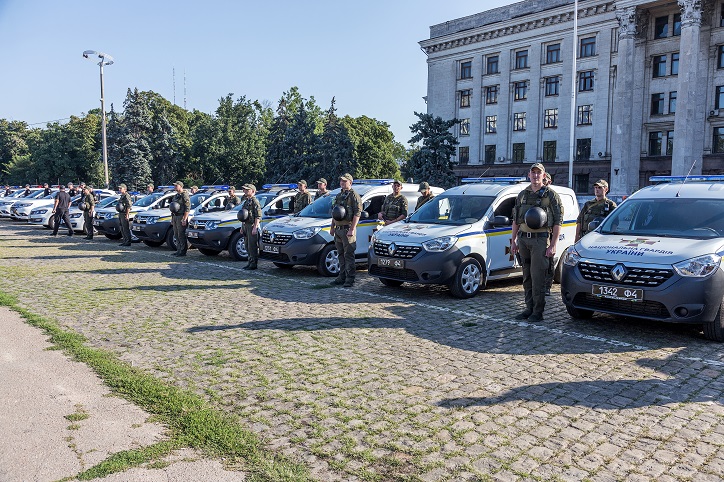 The head of the Portland police bureau is the Chief of Police. The Chief is assisted by a Deputy Chief. The department has three branches that are headed by Assistant Chiefs. The Commanders handle division, below them, are Lieutenants, assisted by Sergeants. Officers are at the lowest rung of the hierarchy.

The three branches in the department are:

To report a crime, one can call the police who will send a dispatch team. In case of an emergency, one call 911. https://www.portlandoregon.gov/police/cor/ is the website from where police reports can be filed online. The website has easy options to guide users to file reports by asking questions and suggestions options based on the answer.

Online reports can be filed for the following crimes:

The police bureau works with the citizens to prevent crime and to make the city safe. The programs and initiatives under the community program are: