The City of Rochester Police Department in Rochester, New York has a mission to reduce crime, protect and serve the citizen of their city, and to uphold the constitutions of New York and the United States of America. The Rochester Police has famous for going back to the roots of policing, that is Beat Patrol. In this way, they experience ground realities on a first- hand basis, and can also communicate with their community better. There are several programs, geared towards both adults and children.

There are several ways through which the Rochester Police Department enlists the help of the community at large in order to help them achieve their goal of making Rochester a city which is safe for all. 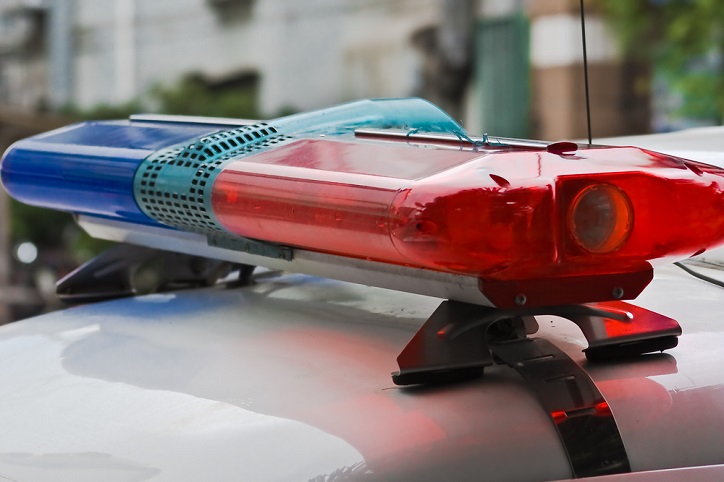 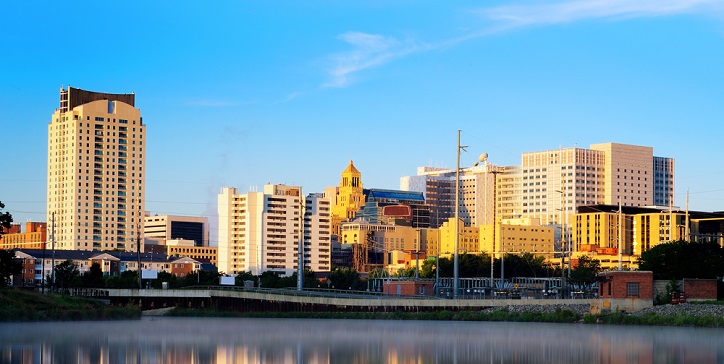 For any emergencies, please contact 911. For any non-emergency related issue or to file a police complaint via phone, contact the Rochester Police at (585) 428- 6720.