The Rockford Police Departments is the agency handling law enforcement in the city of Rockford, Winnebago County in Illinois State.

The Rockford Police Department Address for the administrative headquarters and the station for District 3 is: 557 S, New Towne Drive, Rockford, IL 61108. 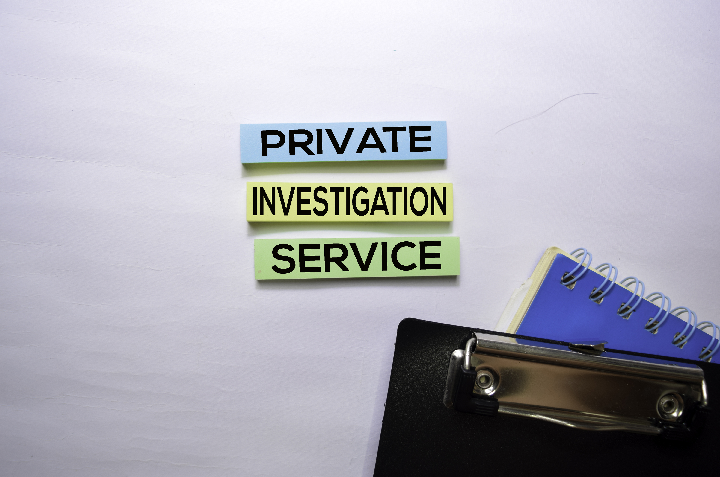 Special units are available with sub-units for SWAT, Color guard, Mobile command, Dignitary protection, Bomb unit, Negotiations, and K9, all of which are headed by ADCs with lieutenants and sergeants working under them. 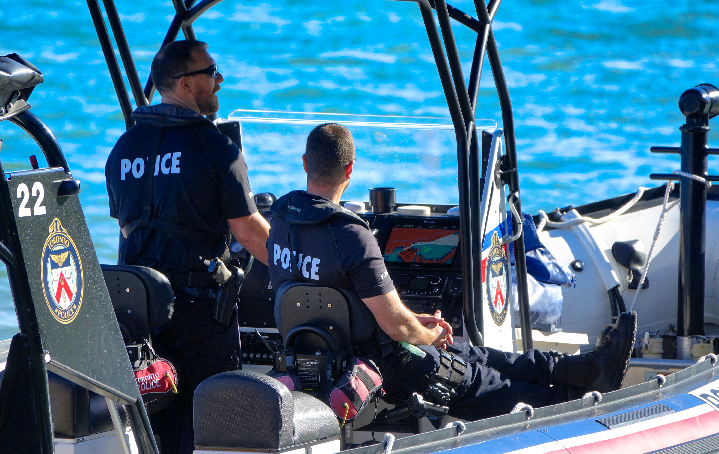 The citizen police academy is a community program that aims to provide training and education to build a good relationship between the police and citizens. The academy conducts courses that have modules on patrol operations, community policing, crime prevention, criminal law, and other such topics. Anyone older than 18 years can apply. The objective of the academy is to create a network of informed citizens who can help the police in reducing crime in the city through community policing.
The department also conducts a safety camp for kids and youth police camps.