The Sacramento Police Departments is the law enforcement agency in the city of Sacramento, which is the capital city of the state of California.

The City of Sacramento Police Department has jurisdiction of a total area of 97.92 square miles. The department manages police operations in the city that has a population of 508,529. Sacramento is the capital city houses all key government buildings including the legislature and Governor’s office.

The Police Chief is the head of the Sacramento Police Department. The department works under the city council. Chief Daniel Hahn is the current Chief of police and is the first African-American to occupy this post. There are 799 sworn officers working in the department. They are aided by 440 civilian staff.

The Sacramento Police Department Address is:

Citizens can connect with the department online on Facebook at https://www.facebook.com/SacramentoPoliceDepartment/ 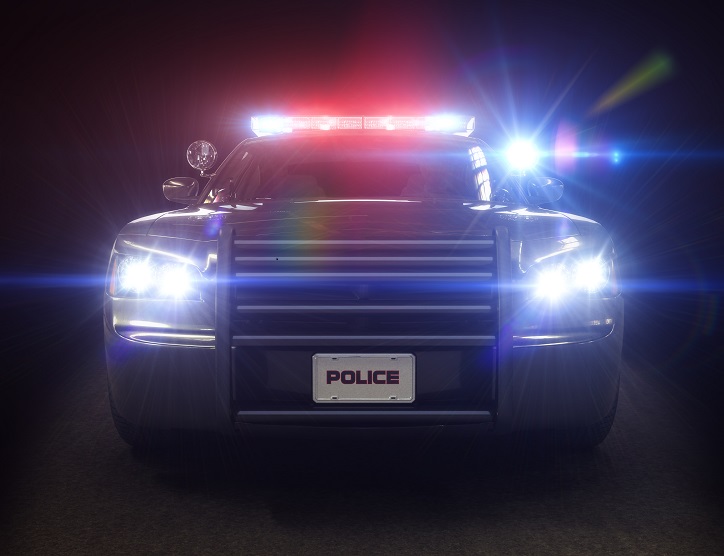 The Police department in the city of Sacramento is headed by the Chief of Police. The Chief is helped by Deputy Chiefs of Police. Below the Deputy Chiefs are Captains who head divisions. Below them in the hierarchy are Lieutenants, followed by Sergeants, and Police Officers.

The Internal Affairs division that deals with complaints against the police, Media and Public relations unit and the Intergovernmental and Legislative affairs units work directly under the Chief.

The other offices and divisions in the department are as follows: 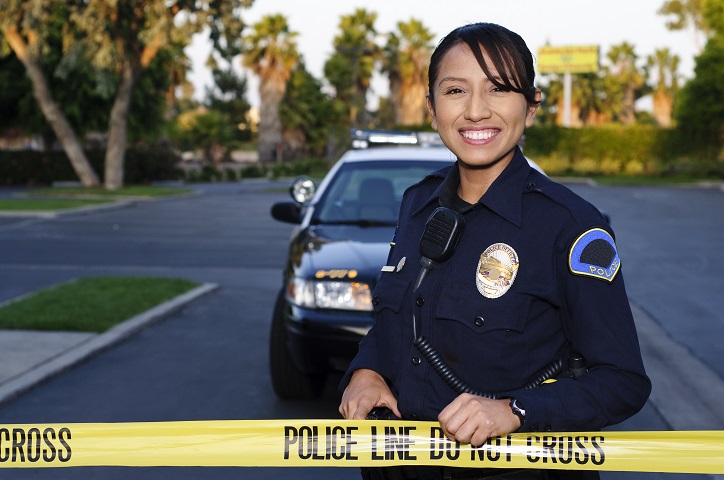 For more details, those interested in a career in law enforcement can visit https://www.cityofsacramento.org/Police/Join-SPD/Hiring-Process-and-Preperation