Located just 15 miles inland from Monterey County, California (CA), 325 miles north of City of the Angels (LA) and 106 miles south of the Fog City (SF), Salinas is a notable urban center in the Pacific Region of the United States. Salinas is often fondly referred to as "The Salad Bowl of the World" for its abundant production of broccoli, lettuce, strawberries, mushrooms and several other crops. Known for its culturally diverse population (158,000 as of 2019), Salinas is regarded as one of the happiest cities in the United States of America. Credit goes to the Salinas Police Department (est. 1872) who work hand in hand with the people of Salinas to enhance the quality of life in the city.

Mission and Values of the Salinas Police Department

The police department of Salinas strives to enhance the quality of life of Salinians through joining hands with the people of the city and by delivering professional, compassionate, and decisive police services to the community. Taking pride in being at the forefront of modern policing, the Salinas police department concentrates not only on law enforcement but on averting the call for law enforcement. Salinas police department believes in maintaining law and order in the city through community-oriented policing, genuineness and adjective judicature, and police work in partnership with the people of the city.

The Salinas police department has three primary divisions that include: 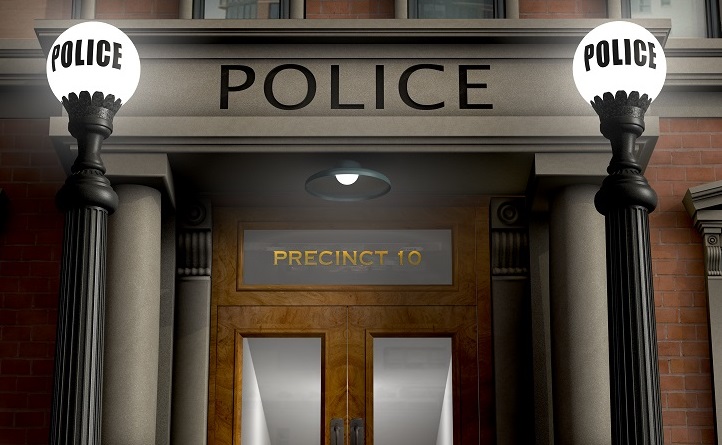 The Support Services comprises of:

A civilian manager manages the units and reports to the Deputy Chief Manuel Perrien. This unit comprises of officers who are responsible for a range of support functions for community and for the department. Some of the other major units of this division include Animal Services, Word Processing, Evidence and Property, Technical Maintenance Services, Vehicle Maintenance Services, and Records.

The Investigations division of the Salinas police department is led by Deputy Chief Manuel Perrien. Some of the major functions and units of this division include Hostage Negotiations, Crime Analysis, General Investigations, Gang Task Force, Narcotics/Vice, Violence Suppression Unit, Missing Person Investigations and so forth. 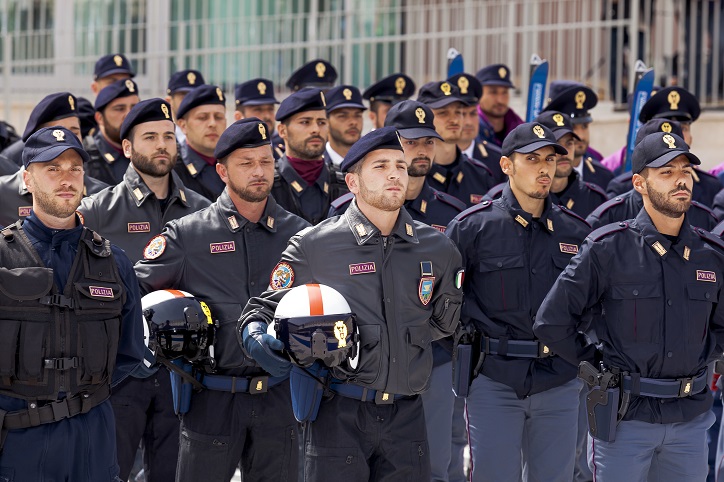