The San Antonio Police Department was founded in 1718 and is the primary law enforcement agency serving the city of San Antonio, Texas, United States and certain surrounding areas. The Department of Police in San Antonio has its headquarters at South Santa Rosa district, and it is one of the largest municipal police departments in the state of Texas.

The San Antonio Police Department or the SAPD in 2015, had reported around 70,000 intruder calls and approximately 90% of them turned out to be false alarms. Such situations of false reporting clearly lead to a disturbance in the normal performance of public safety departments and assets. So, henceforth San Antonio Police is now working with the alarm industry so as to curtail the problem of false alarm instances. 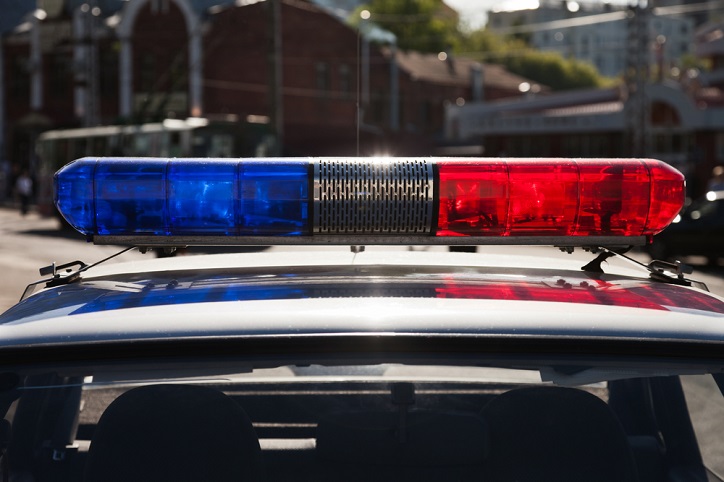 The San Antonio Police Department allows for a number of ways for community members to work closely with the Police by way of organized programs and individual activities. For example, there are various ways through which the San Antonio residents can form partnerships such as:

The San Antonio Police Department has initiated a Crime Free Multi-Housing Initiative. This is so as there are hundreds of thousands of residents in the community who live in apartments and multi-housing developments. The emphasis of this program is to share information, enhance safety and reduce crime within these areas throughout the city of San Antonio. In the future, the San Antonio Police Department and the San Antonio Fear Free Environment or SAFFE officers will contact multi-housing development administrators to encourage participation in the nationally acknowledged program. 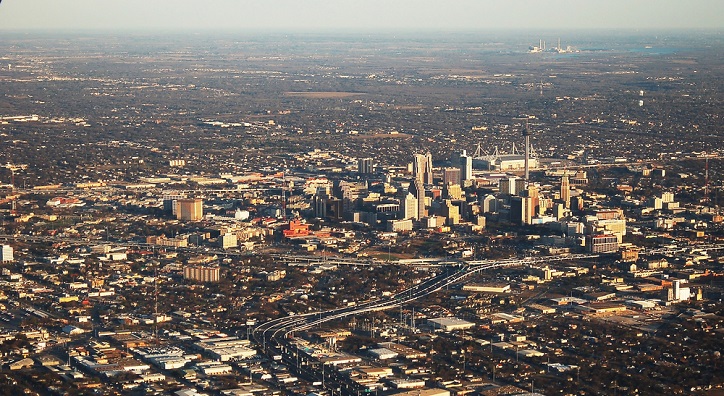 The Family Assistance Crisis Team or F.A.C.T. as it is popularly known as was established in December 1991, and is a cooperative, community scheme that responds towards the victims of family attacks. F.A.C.T., in 1995, got to become the official part of the Victims Advocacy Office of the San Antonio Police Department. As of now, more than 1800 F.A.C.T. volunteers after receiving due training have successfully contributed to the crisis interference services for victims and their families.

Any and every incident that occurs to a member of the community is important to the San Antonio Police Department. San Antonio Police’s endeavor is to provide the highest degree of customer service in a gentle and concerned manner. However, if by any chance any of the resident has further information to provide, or need additional information, or wish to communicate with a detective about trailing criminal charges on his/her case, they may contact the concerned follow-up unit.

The San Antonio Police can be easily contacted via a number of different online and offline mediums such as Dedicated Telephone Lines, Email, Website, Social Media platforms, and 24X7 emergency numbers.

The round-the-clock Emergency number of the San Antonio Police is 911 (V/TTY), and the non-emergency telephone number is 210.207.7273 (V/TTY). The general information number is 210.207.7484. Moreover, if a citizen needs a City Service online then he/she can easily get it on 311 and he/she can also send an email via the link available on the official website that is accessible at https://www.sanantonio.gov/SAPD/.