The department has had several milestones since its inception. A key milestone includes the launch of a huge 40, 000-square foot crime research lab equipped with state-of-the-art technology for crime analysis.

Another key milestone of the St. Louis Police is the inception of the Real-Time Crime Center. This system employs surveillance cameras, license plate recognition tools, and crime analysis software, to detect, track and deter crimes in real-time. The system also provides crucial information to first responders on the crime scene and to police officials carrying out follow-up investigations into crimes.

The physical address of the St. Louis Police Department is:

A detailed list of the phone number of all St. Louis Police Departments is available here. 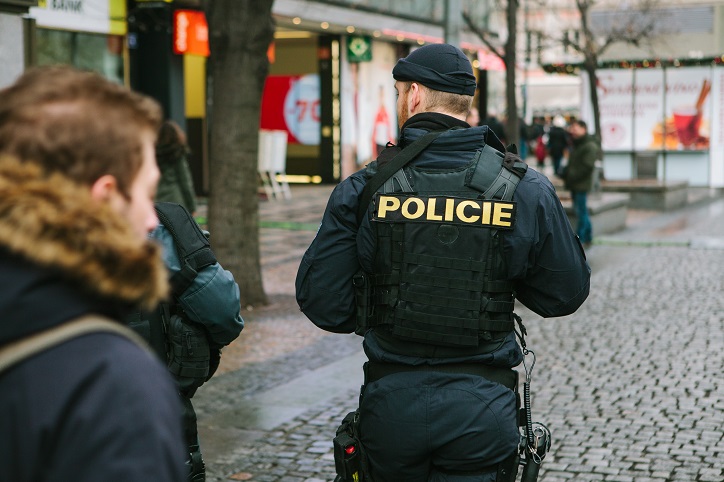 St. Louis Police operates through its various departments to ensure crime prevention and speedy response to police situations. Given here are the different divisions and functions of the Department: 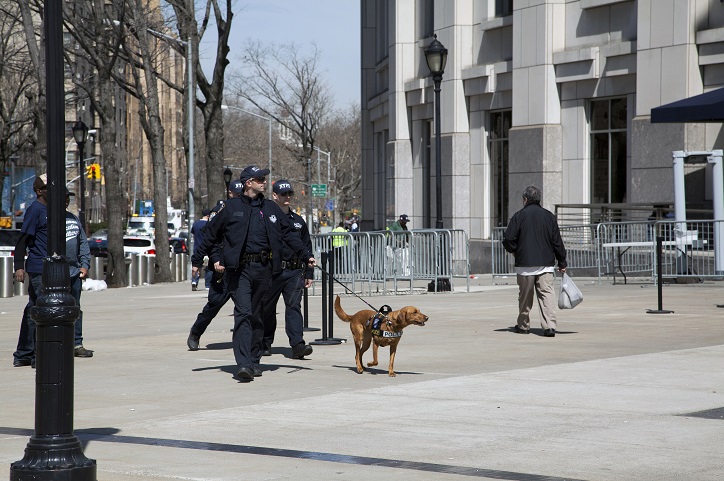