Located less than an hour away from downtown Phoenix, Surprise is one of the booming cities of Maricopa County, Arizona in the United States of America. Celebrated as one of the fastest-growing American cities, the city of Surprise is popularly acknowledged as one of the safest cities to live in the country. Thanks to the commitment of the Surprise Police Department. With the city witnessing a constant and an accelerated population growth pattern, the police department of Surprise is dedicated to upholding a safe community through extending over-the-top law enforcement services while valuing responsibility, honor, and professionalism. 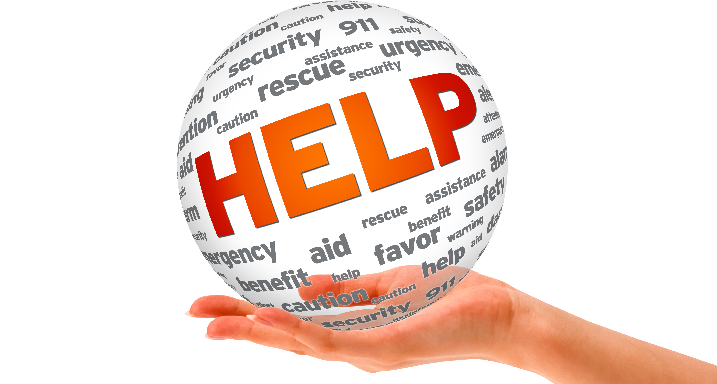 Chronology of the Surprise Police Department 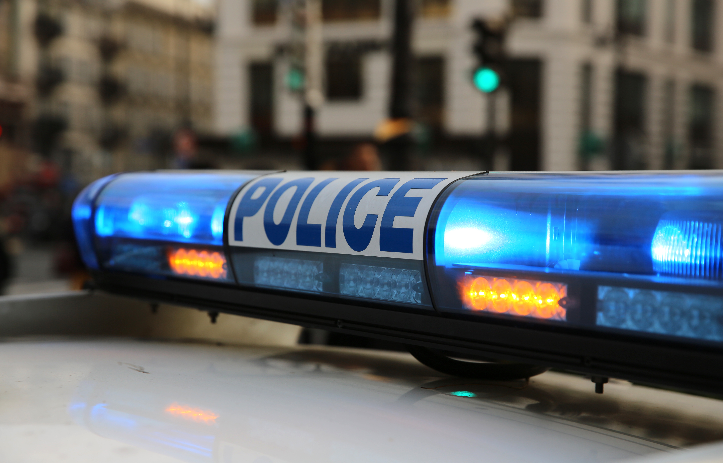 Law-breakings are investigated by this division through extensive use of intelligence collection and surveillance. Some of the other important functions of this division include forensics, crime analysis, victim advocacy, property crimes, crime prevention and so on.

This division of the Surprise police department provides and manages resources collected through various modes to support the department operations. Some of the other support services of the administrative services division include records, vehicle impound services, citizens patrol, community relations and so on.