Tempe Police Departments is currently exploring how intelligence-led policing can be incorporated into the agency’s functioning. Methods in which this is expected to be achieved is, by creating a Crime and Intelligence Center, improving relationships with other law enforcement and government agencies and by streamlining internal communications.

As estimated last in 2010, Tempe Police consisted of a workforce of 330 sworn-in police officers who looked after investigations, patrolling and related support. Another 150 civilian staff were responsible for the identification unit, communications and records groups, the jail and other support position and units.

The motto of the Tempe Police Departments is Honor-Integrity-Loyalty-Dedication. 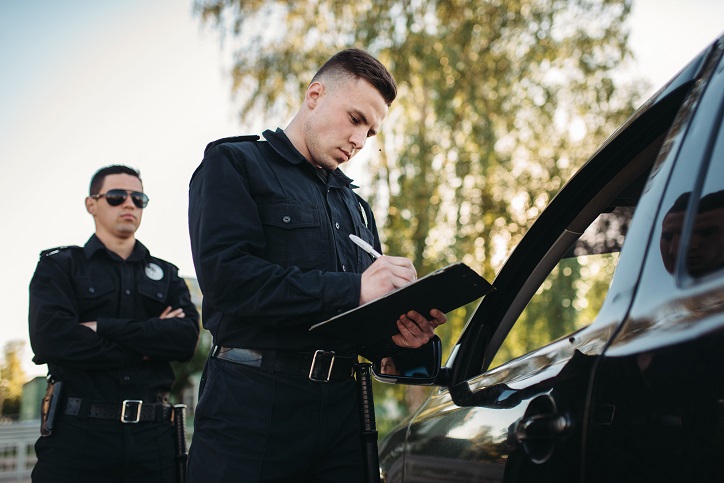 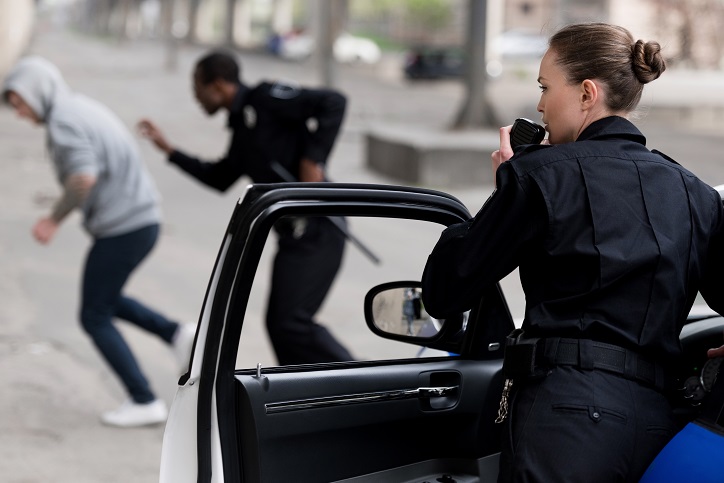 The city of Tempe has witnessed the death of five officers and two K-9s of Tempe Police on duty. The details for the same are –

Tempe Police Officers: Albert Nettle, Cyrus M. Spangler, and John Eaton Bradshaw have died of gunfire on duty in 1919, 1921 and 1987 respectively. Robert Lyle Hawk and Kevin Louis Weeks died due to vehicular assault and motorcycle accident in 1988 and 2006 respectively. Of the K9s, Murph died of gunfire in 1986 and Baloo died in 2008 from a fall.

How to get in touch with Tempe Police?