The Police Chief is the head of the Tulsa Police Department. The department works under the city council. Chief Chuck Jordan is the present Chief of police. There are 742 police officers working in the department and 168 civilians. 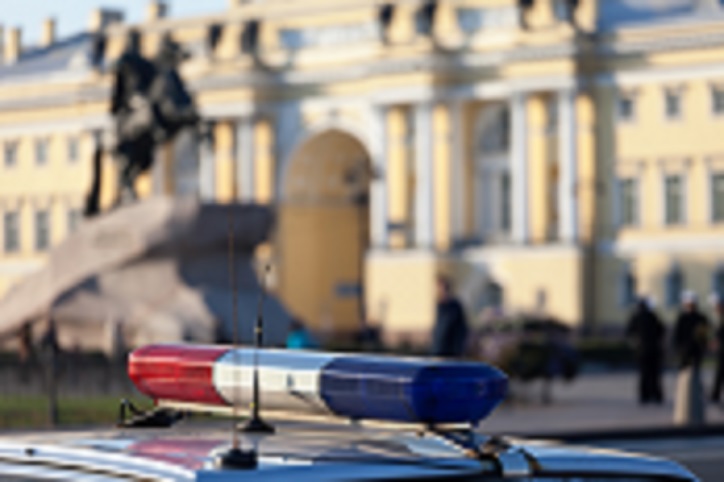 Tulsa Police Department Organization
The Chief of Police heads the Police Department in Tulsa city. The Chief is assisted by Deputy Chiefs who head the bureaus within the department. The bureaus have divisions headed by an officer of the rank of major.
The bureaus and divisions within the department are:
o Information and technical services that handle technical services. It takes care of all IT-enabled operations within the city.
o The Training division manages the training of staff.
o The Admin bureau manages headquarters operations.
o The forensic lab is a part of the bureau.
o Detective Division comprising detectives who investigate crimes and other offenses.
o Special Investigation Division that handles major crimes and specific offenses like child abuse, juvenile cases, etc.
o Fleet operations that manage squad cars and other resources.
Reporting Crimes
Crimes and offenses can be reported by calling the police number. 911 can be called if a crime is in progress or in case of an emergency. For all other crimes, the phone number of the department needs to be called. Citizens can visit the department to report crimes. Certain kinds of crimes can be reported online by vesting https://www.tulsapolice.org/police-report/report-a-crime-online.aspx
The crimes that can be reported online are:
Crime Prevention

The department works with the public to prevent crimes and make the city a safer place. There are many initiatives under this: