The West Valley Police Department has the following community programs for its citizens: 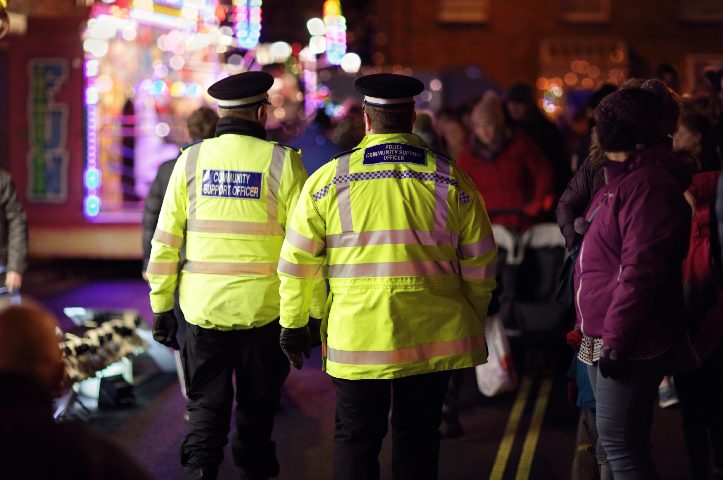 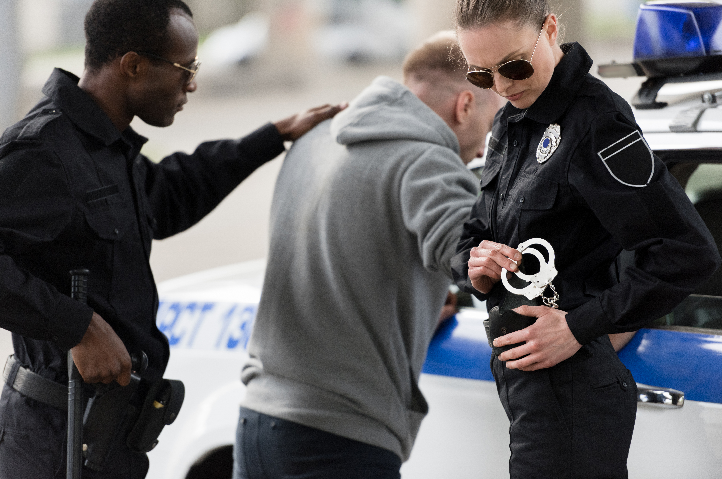 The police department of West Valley does not have a dedicated police email for citizens. In the case of queries or complaints, be sure to contact the police online at https://www.wvc-ut.gov/FormCenter/Police-Contact-5/Contact-the-West-Valley-City-Police-Depa-38.

However, in the case of emergencies, call the police.