Angola State Prison, which is known as the Louisiana State Penitentiary is located in Angola Louisiana. It is a maximum-security prison farm or correctional facility and is the largest maximum-security prison in the United States. The institutional grounds are said to be larger than the entire area of Manhattan. The prison is also nicknamed as the ‘Alcatraz of the South’, ‘The Farm’ and ‘The Angola Plantation’. It is named ‘the farm’ after the former plantation that occupied the territory. The plantation was named after the African country from where many slaves were brought into the state of Louisiana.

Most of the inmates in the Angola State Prison are violent offenders and more than half are serving a life sentence. The prison is home to the Louisiana state’s male death row inmates waiting for execution. The prison has segregation units, correctional facilities disciplinary units, death row unit, and lockdown cellblocks. It also consists of maximum custody units, 16 medium and minimum custody dormitories, a reception center, multiple out-camps, and a fire station and airfield. 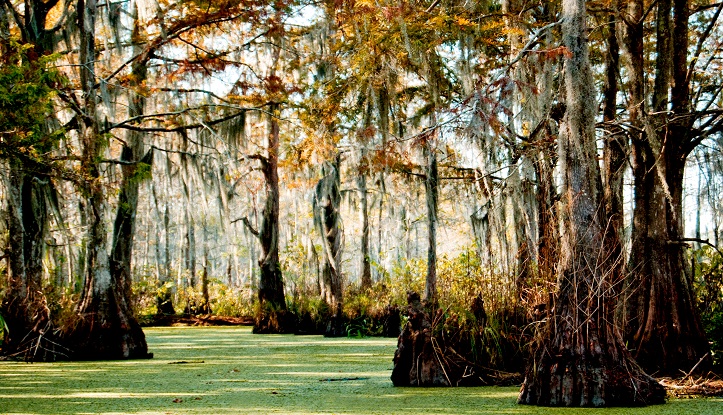 You must include the inmate name in full along with the inmate identification number.

You can visit inmates in the Angola State Prison on Fridays, Saturdays, and Sundays from 6 AM to 4:15 PM by taking prior appointment. Inmates can have up to five visitors per visit which includes children. You can visit an inmate not more than two times a month. If a month has five weekends, visitation is not allowed on the fifth weekend.

The Angola State Prison is managed by the Louisiana Department of Public Safety and Corrections (DPS&C). 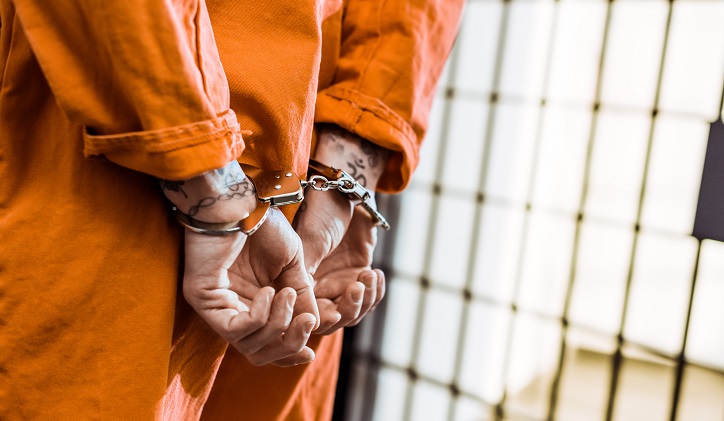 Another way to perform an Angola inmate search is to use a public records search directory, such as GoLookUp. To find the person you are looking for, you need to provide their first name and last name. Once you do, the search engine will scan public records to perform an Angola inmate search, and at the end of the query, you will receive the criminal record of the person in question. The information will include the personal information of the inmate and their arrest and criminal record history so you can find out if the individual in question is indeed held in Angola.