Situated in New York’s Wyoming County, Attica Correctional Facility is a maximum-security correctional facility. The prison houses some of New York’s most notorious criminals. At present, around 2,000 inmates are housed in this prison facility. Attica Correctional Facility also houses those inmates who have had disciplinary issues at various other facilities. There have been several riots at this correctional facility, the most famous being the one that took place in the year 1971. The latter led to the death of 10 correctional employees and 33 inmates. As a precautionary measure, the facility has deployed tear gas system, which can subdue prisoners within the industry and mess hall area.

The officials of the New York state were of the opinion that a sophisticated secure facility would be able to solve the issues they were facing with the prisoners because of a couple of severe riots at some state prisons in the year 1929. Inmates of this correctional facility had to face harsh conditions. They had to spend a minimum of 14 hours every day in the confinement of their cells. Cells were cramped; food was bad, insufficient medical care, lack of proper training, and minimal recreation led to a dehumanizing ambiance.

In the sixties and seventies, the population of this correctional facility primarily comprised of poor people from the cities of the New York state. About 2/3rd of the inmates were African-American or Hispanic. On the other hand, the correctional officers of the facility belonged to the local community. The majority of them were white men who grew up in the rural parts of New York. 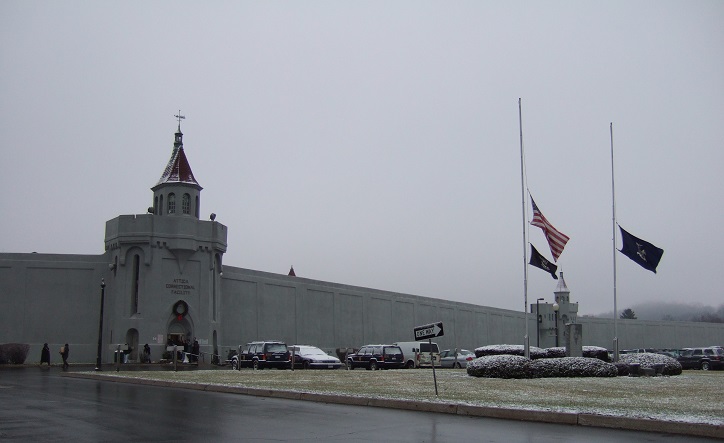 The contact number for the Attica Correctional Facility is as follows:

Visitors can meet the inmates every day from 8.45 am to 3 pm at this facility. However, processing for visitation stops at 2 pm daily. General population prisoners are permitted unlimited visits on weekdays. However, in case there were visitors for 2 or more times during the week. Visitors cannot come to meet them on that weekend. A maximum of 3 visitors is allowed to meet each inmate. Kids below 1 year are not counted separately. Prisoners of Special Housing Units can be visited from 9.30 am to 2.30 pm daily. However, processing for the visit stops at 1.30 pm. 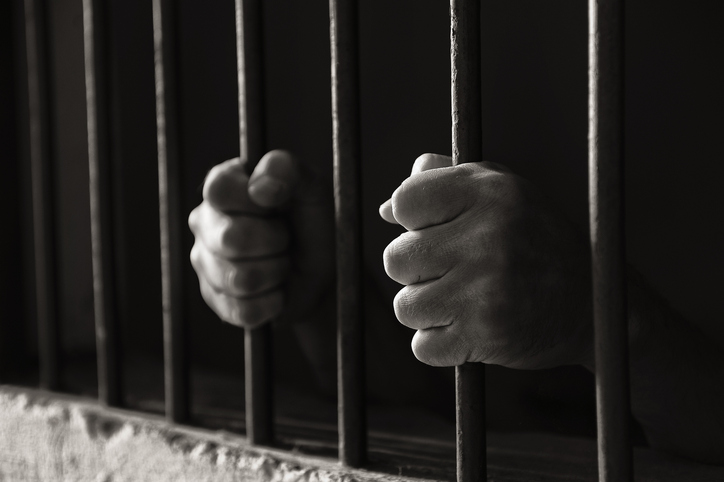 Each prison facility has distinct procedures and the same is applicable to Attica Correctional Facility in New York’s Wyoming County. Approved visitors can visit the website of the Department of corrections of the correctional facility to get the complete list of items they are prohibited to bring when they visit their inmates. Only approved visitors are allowed to visit the inmates and they should be at least 18-year-old. Minors are only allowed when their legal guardians or parents are with them.

Prospective employers or landlords may need to do a background check before hiring a candidate or letting a house on rent. They can visit https://golookup.com/inmate-search  to find out whether the person is an inmate of the Attica Correctional Facility, New York or not.