Augusta State Medical Prison is a close security prison opened in 1983. Run by the Georgia Department of Corrections, it houses both male and female inmates. Although, the female inmate population is scarce. The correctional facility is situated in Grovetown, between Richmond and Columbia County.

Anybody wishing to get in touch with an inmate incarcerated in the Augusta State Medical Prison can do so by calling, faxing or mailing the prison. The details for the same will be discussed below.

Augusta State Medical Prison has an inmate capacity of 1326.

Visitation privileges are separated for the General Population incarcerated at the facility and those in Protective Custody/Segregation. The visitation hours for general population extend from 9am-3pm on Saturdays and Sundays. Inmates being held in segregation or protective custody can be visited only on Tuesdays and Wednesdays from 9 am to 3 pm. Only one visit per week is allowed for these special offenders.

The Augusta State Medical Prison is administered by the Georgia Department of Corrections. The GDC is among the US’s best prison administration organizations and perhaps, the largest in all of Georgia. Apart from safeguarding the Grovetown area from legal offenders, Augusta State Medical Prison also provides medical facilities to its incarcerated inmates. Both physical and mental health treatment is given. The facility also houses many inmates with serious medical issues.

Ted Philbin is the warden in charge of Augusta State Medical Prison. Philbin was appointed by GDC Commissioner – Gregory C. Dozier on his meritorious association with the firm for over two decades. Philbin began his career as a counselor and held this position to different capacity at several prisons before being appointed as Deputy Warden of Care and Treatment. He, then, served as Superintendent at a detention center before being transferred to the role of a warden at the Autry State Prison, where he worked last. Philbin has various degrees in Criminal Justice and has completed various correctional training courses. Ted Philbin has also held tenure as a Combat Engineer in the U.S. Armed Forces. 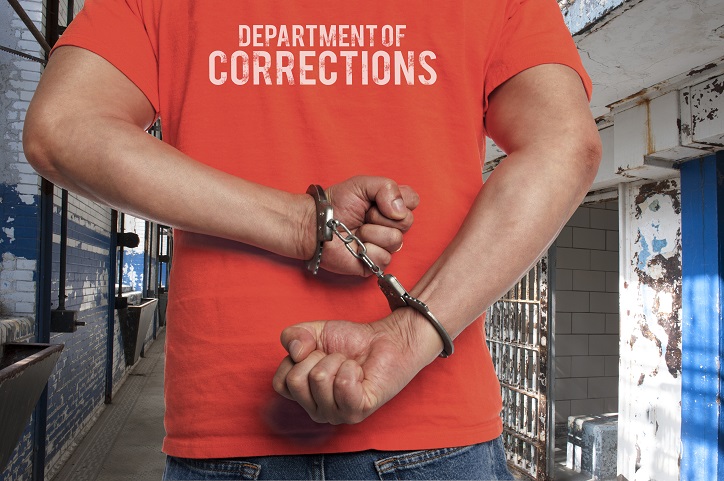 The GDC runs various programs and training courses for prison inmates in its correctional facilities and the Augusta State Medical Prison is no exception. An inmate in this prison can enjoy many programs – recreational, vocational or otherwise. Read on below to learn about these courses in detail.

The Augusta State Medical Prison runs General Education Diploma, Adult Basic Education and Literacy/Remedial programs for its inmates. The GED course is suitable for inmates who want to continue learning despite their incarceration. The ABE course is designed for adult inmates who lack basic knowledge in subjects like language and math. The Literacy program is to impart literacy to inmates without any functional literacy skills.

A host of other programs are also offered at Augusta State Medical Prison. There are mental health and in-reach programs. Prayer groups and Bible Study groups are present. Counseling and vocational training services are provided. An inmate can also choose to participate in the recreational program.

How to Find an Inmate in Augusta State Medical Prison?

If you are interested in finding an inmate of Augusta State Medical Prison, you can use the online search facility provided by the GDC on their website. You can run the search by using the inmate name/description. Similarly, you can also use their Inmate ID or Case No.