The Baltimore City Detention Center, Maryland is Baltimore's first prison and has a long history attached to it. Currently, it houses both male and female inmates with about 410 males and 10 females. This is a reduction from its former strength. The facility has been plagued with issues since the beginning of the 20th century with most reports centered on its unsanitary living conditions. A plan to demolish the facility has been approved and the demolition has begun in a controlled manner. 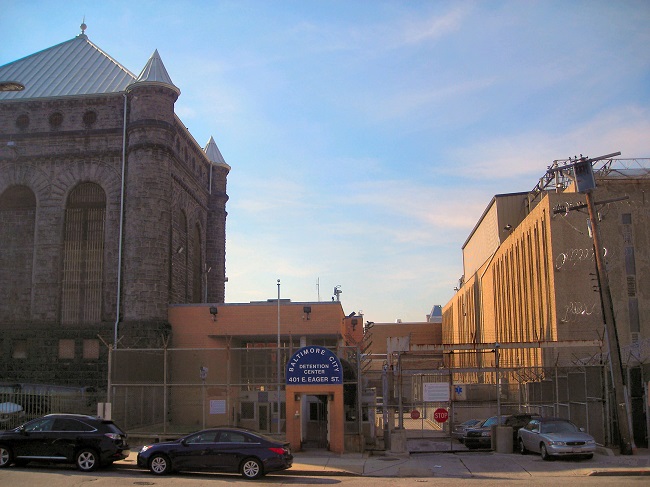 The facility was inaugurated in 1801, making it one of the oldest inmate holding facilities in Maryland, and indeed all of the US. However, the facility has undergone numerous renovations, with the first renovation occurring in 1859. The poor conditions of the jail were already being noticed and officially in 1885 and 1938 Baltimoreans calling for the demolitions of the facility and the building of a new one.

However, despite repeated attempts to demolish the structure, the funding required for the new structure could not be secured or was requisitioned for other purposes, most notably in 1952 when almost USD 6 million was approved. However extensive renovations were carried out in 1962 to the tune of USD 3.2 million and the new facility could handle 1500 male and 200 female inmates. However, supporting infrastructure and facilities was still woefully inadequate.

After 1979, when a federal judge ruled only one inmate can be housed in a cell, there was an extensive renovation that was carried out concurrently with an effort to arrest the number of inmates entering the facility. This failed as by 1989 the facility was housing in excess of 3000 students. By 1991 the state took over the facility from the city.

The facility is currently housing a few inmates and is scheduled (though the date is not formally declared) to be shutdown. As such there are limited opportunities offered to the inmates in the form of inmate programs. However, there is competent medical care, including psychiatric care that is offered presently.

All mail to the inmates, legal; or otherwise must be forwarded in the proscribed format and the address as provided below -

Visitation rules are as follows - 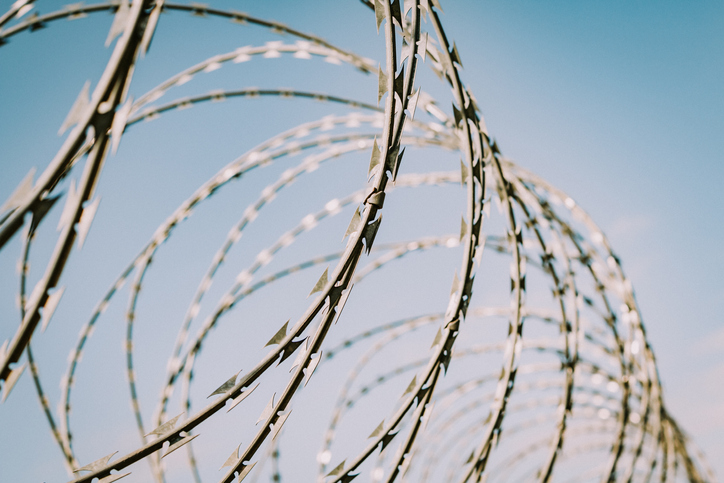 To track which facility is housing an inmate, their criminal record and their background check please refer to the GoLookUp inmate search directory which can be reached by clicking on the link provided below - https://golookup.com/inmate-search)"