A women's maximum security facility, in Bedford Hills, in the State of New York, is the Bedford Hills Correctional Facility. Falling in the purview of Westchester County, this correctional institution is meant for resident female felons, aged 18 years and older. It also serves the purpose of being a receptive center, classifying adult female felons being taken into the system of the Department of Corrections of New York State. It is designated as a general facility and so, has the protocol to admit women who fall under any category of security level.

Apart from incarceration, the prison has a program and center for crisis management and treatment; it also operates as an interim progression unit. These units are managed in tandem with the Department of Corrections of the State of New York, as is the prison. Resident units are classified into different types, depending on the inmate category; cells for incarcerated maximum-security inmates, individual cells for special resident inmates, and dormitories and individual rooms for inmates in specific treatment programs.

Stories of felons who are/were part of the incarcerated at Bedford Hills prison have been inspirations for many films. For example, there is the story of Pamela Smart, a teacher, sentenced to life imprisonment without parole, convicted for the role she played (with four of her teenage students) in the killing of her husband. She influenced her teenage student (whom she had an affair with) to commit murder with three of his friends. This woman, who was the subject of the movie (starring Nicole Kidman as Smart) "To Die For," entered Bedford Hills Correctional Facility, and is still serving her sentence. 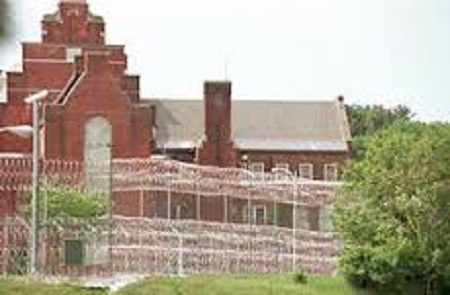 The teenage students have all been freed. Another case in point is that of Joyce Mitchell, who aided the escape of two prisoners, Richard Matt and David Sweat, from a maximum-security prison in Dannemora, and inspired the television serial, "Escape from Dannemora". Mitchell was an employee at the prison's (Clinton Correctional Facility) tailoring unit. She has served her sentence and has been released recently.

Origins of the prison can be traced back to the late 1800s, when it was meant to be used as a rehabilitation and reformatory institution for women charged with felonies, with the exception of murder or any other violent crimes (like manslaughter, robbery or arson). A unit for "mentally defective women" was created in 1920.

Inmates from the state prison at Auburn were sent to reside at the Bedford Hills facility in 1931. The center set up for "mentally defective women" was moved to the Albion State Training School in 1931 as well. The prison, as it is today, and from 1971 onward, is managed as a state facility by the department of corrections, and is now a maximum security facility, though it also includes minimum-security inmates who are offered vocational, educational and rehabilitative treatment options and services.

The facility boasts of its family-oriented reformatory programs and has other programs too; vocational courses in cosmetology, printing, horticulture, business administration, fine arts, computer studies, and dog training. Besides substance abuse and alcohol abuse treatment options, the prison offers violence to control and family reintegration programs as well. 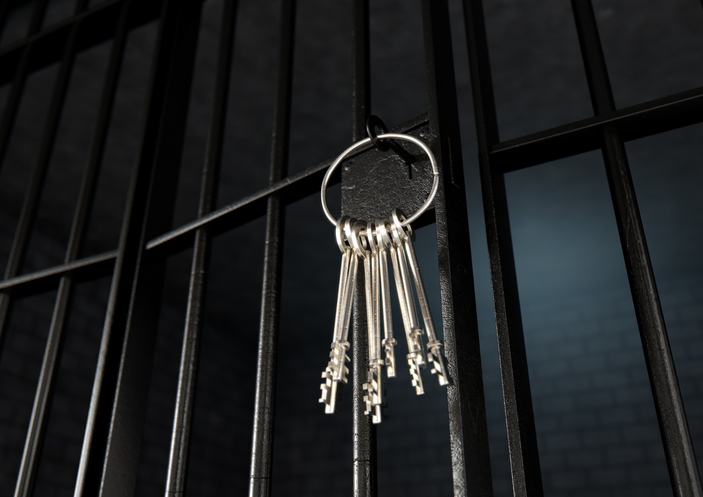 Other information about Bedford Hills Correctional

The following is information one may find useful: