Located near Lexington, Kentucky, (a part of Fayette County), Blackburn Correctional Complex is a minimum-security correctional facility that can house up to 594 adult male offenders. It is the state’s largest minimum-security facility. The institution was named after the former Kentucky governor, Sir Luke P. Blackburn, who is famously known as the "father of prison reform in Kentucky."

The inmates that are housed here are inspired to go for academic education courses. Those inmates who do not have a GED or a High school diploma are required to enroll in educational programs so that they can earn a GED. The facility also provides a number of vocational courses for the housed inmates and they can earn certifications in fields such as carpentry, masonry, welding, horticulture, and electricity.

Blackburn Correctional Complex was opened and became operational in the year 1972.

If you would like to call the Blackburn Correctional Complex, the telephone number of the facility is - (859)-246-2366

The Complex’s physical address for those who want to visit the institution in person is as follows: 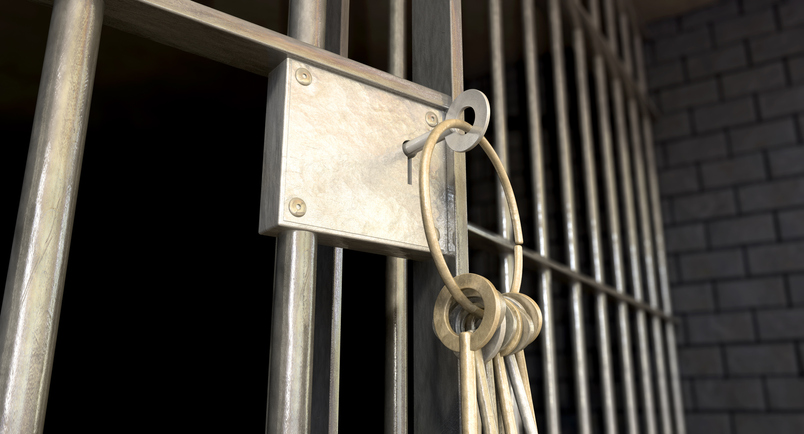 You can visit an inmate housed in Blackburn Correctional Complex on weekends (Saturdays and Sundays) as well as the state announced holidays from 9 AM to 3 PM. However, it is important that you arrive latest by 2 PM, later than which your visit would not be entertained by the facility. Visitors are asked to exit the institutional complex by 3:00 pm.

As mentioned above, you must reach the facility by 2 PM and failure to do so would mean your visit would not be entertained as the facility stops processing visitors after 2 PM.

Some other rules that visitors must familiarize them are as follows:

As per the state rules, visitors are prohibited from carrying specific items when on a visit in the facility including camera, mobile, drugs, explosives, chemicals, alcohol, and weapons of any kind, etc to name some.

So as to mail an inmate housed in the Blackburn Correctional Complex, you will require to know his ID and name and then follow it with the complex’s address in the given format: 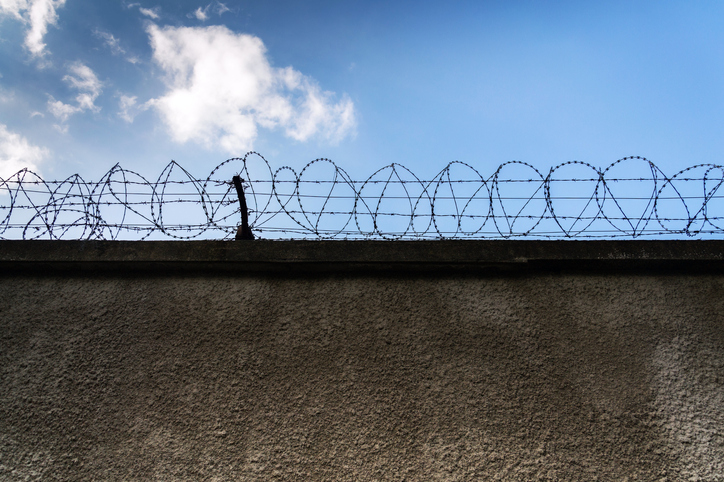 The facility provides the housed offenders an opportunity to take courses in substance abuse, anger management, as well as work with the dogs in the canine companion program.

Blackburn Correctional Complex is a participant in the correctional industries program. Under this program, the inmates are assigned various jobs from manufacturing foldable tables to stackable chairs to computer refurbishment/repair. Thes facility also places a strong emphasis on parenthood, fostering positive relationships between child and father. The facility also has a program crossing over with visitation.

It may not be an easy task to locate an inmate. However, thanks to the advanced inmate database at GoLookUp inmate search directory (https://golookup.com/inmate-search), a majority of the inmate records are now available online and available to the public. To use this inmate locator tool, you will need the name and ID of the inmate, enter it in the form and click Search and you are good to go.