Citizens of a country look up to their government for safeguarding them. This can not be assumed as wrong. But most of the citizens and more particularly, who are educated, are aware that they should also take a few measures in addition to the efforts made by the government for keeping themselves safe.

The governments also know that they cannot afford to adopt a cavalier attitude when the question of safety of their citizens arises. Of course, even if the governments and the citizens take all the steps required, the total elimination of crimes may not be possible. But this should not be a reason to dispense with the steps that ought to be taken.

Governments including that of the USA are keen to transform the convicts and help them lead as smooth lives as other citizens live. It is with this aim they have established correctional centers in various cities. Residents of these cities may like to have the details about these correctional units because they may like to visit the inmates known to them or may wish to contact the centers for various other purposes. Therefore, an attempt is made here to access some of the details pertaining to South Carolina's Broad River Correctional Facility. 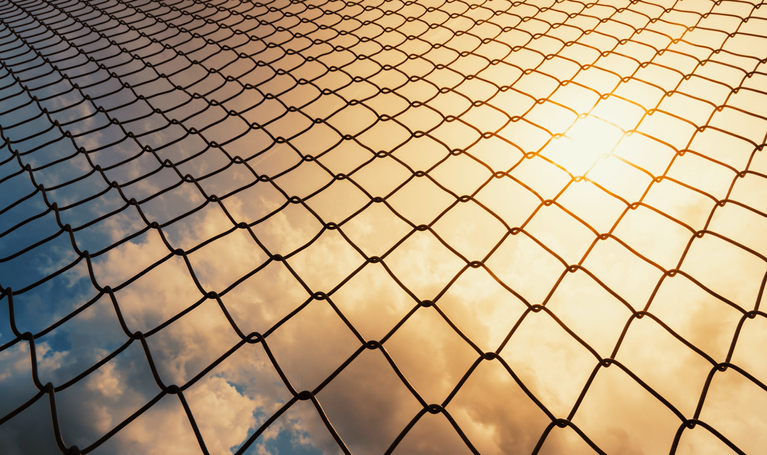 How to get in touch with the Broad River Correctional Institution?

Every visit by friends, relatives, or known people of the inmates of correctional centers is worth it because these visits will help the inmates by accelerating their reformation process. But these visitors should know the address for planning their visits. The Broad River Correctional Facility address is 4460 Broad River Road, Columbia, SC 29210, United States.

Apart from offering protective custody covering the whole state of South Carolina, the correctional center offers a few programs to the inmates housed in it. Some of the Broad River Correctional Facility inmate programs inter-alia are treatments focused on correcting the behaviors of sex offenders, volunteer programs that include religious programs.

Those offered for helping the inmates get rid of their habit of narcotics use, those that have been put in place by Alcoholics Anonymous for assisting inmates to get rid of the drinking habits that have ruined their lives, and Recreational programs. Of course, literacy programs for imparting basic education in the inmates and what is required for their GED preparation are also offered.

Those who want to know the Broad River Correctional Facility visiting hours should contact the center over the phone or by visiting its website. Once they have these details, they can schedule their visits accordingly. 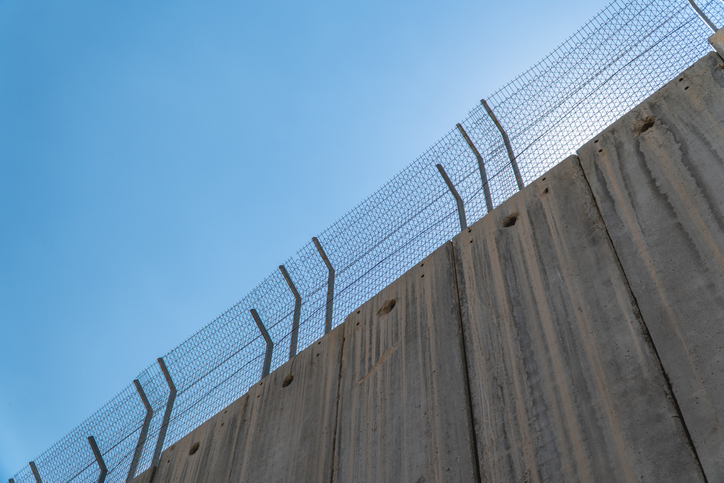 According to the Broad River Correctional Facility mail and visitation rules, all the letters intended to be sent to the inmates who are housed in the center should be addressed to the institution but the name of the inmate and his or her ID number should be included in the address.

The visitation rules of the center categorically state that the visitors who have been approved by the authorities of the facility should show a valid ID proof before making their visits.

Further, those who are aged below 18 are not allowed to visit the center. If a person less than this age wants to make a visit to the center, he or she should bring an adult friend or relative along with him or her. Before making visits, visitors should contact the center to know the timings of visits so that they can plan and schedule their visits accordingly.

Several websites provide people with inmate search services. But it should not be assumed that all of them have been designed with ease of use in mind. Among such sites, the best Broad River Correctional Facility inmate locator is https://golookup.com/inmate-search, which is the website of GoLookUp.