Calhoun State Prison is a male-only, a medium-security facility located in Georgia. It began operations in 1994 and was renovated in 1999. The prison facility is medium security, with an open dormitory system. However, if there is any inmate who has been showing signs of violence or rebellion, they are kept away from the rest of the prisoners, in a segregation unit, which contains single, isolated cells.

The aim of the Calhoun State Prison is to ensure that the inmates develop a full understanding where they wenat wrong, reform themselves, and leave the prison as new individuals. For this purpose, there are a number of facilities available to the workers, including substance abuse, re- entry, probation, transitional, and mental health related facilities.

The maximum inmate capacity at the Calhoun State Prison is 1539 inmates. However, as of 2019, there have been 1,677 reported inmates living in the prison, which thus reports an over- reaching of the limit by approximately 100 people. 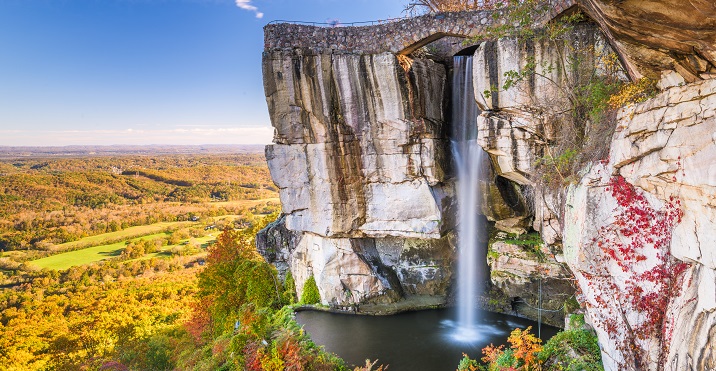 Visitation in Calhoun State Prison is limited to the weekends, that is Saturday and Sunday, and the four calendar public holidays, that is New Years Day, Independence Day, Thanksgiving Day and Christmas Day. The hours of visitation are open from 9:00 am to 3:00 pm.

Tamarshe Smith has been the warden of Calhoun State Prison since October 2018. He has been working at the prison for the past 16 years before that, beginning his career as a correctional officer in 2002.
Management Information

There are approximately 250 full-time employees at the Calhoun State Prison, at various staff and managerial positions, including security guards, prison guards, correctional officers, jailers, canteen crew such as cooks and cleaners, and medical staff like doctors and nurses.
Institutional Programs 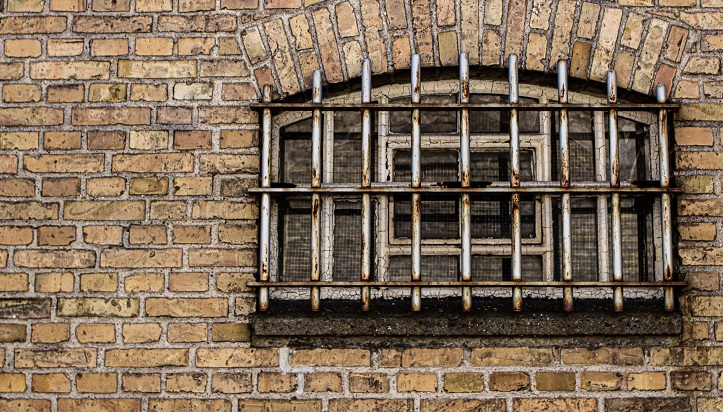 How to Find an Inmate in Calhoun State Prison

There are two methods to find an inmate who is in Calhoun State Prison. The first is the offline method, by which the requester can find the information of an inmate by writing a letter to the Inmate Records, and Information, Forsyth, GA 31029, PO Box 1529. The second method is online, through the Offender Portal at the Georgia Department of Corrections Website. The requester will have to enter the first and last name of the inmate, their race, gender, and age. In addition to this, searches can also be made through the ID number of the inmate or their case number.