The East Facility, which is a level 3 complex, according to the California Department of Corrections and Rehabilitation has five different facilities that are simply titled alphabetically as A, B, C, D and H. While level ‘A to D’ is medium security and offers self-help programs to inmates and ensures a level of outpatient care to inmates. Facility H was started in August 2013; it is a 50-bed unit that offers mental health treatment and management to inmates.

Besides the mental health facility, the East wing also has a correctional center that provides a treatment that replicates that of a hospital ward. Basis the needs of the inmates, outpatient care or hospital ward care is extended. 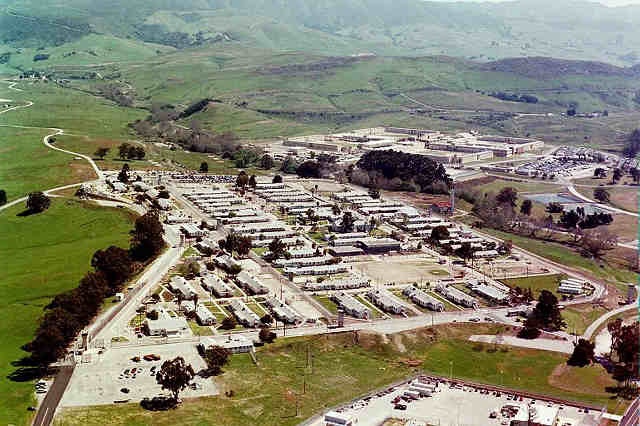 The West Facility is further divided into 4 different facilities and is titled alphabetically just like the East Facility. The facilities in West are E, F, G, and M. Facility M is dedicated to inmates who are involved with the Cal Fire Captains and help fight wildfires.

Facility G also houses the New Life K9 Program, a unique program that trains service dogs. These service dogs aid responders in dealing with those who suffer from PTSD or other disabilities. The inmates from West Facility have the advantage of technical education and self-help programs. Some of these are education on substance abuse, anger management, improving family relationships and those that help with cognitive behavior therapy.

The physical address to reach the facility is as below: Colony Dr, San Luis Obispo, CA 93409, United States

CMC is also popularly referred to as the garden spot or the country club owing to its rich inmate programs. There are different programs that are designed under the California Prison Industry Authority. Apart from this, the other programs are vocational (auto mechanics, electronics, etc), academic programs and cognitive behavioral therapy programs. CMC also runs a hospice program. More details can be found on the official site: https://www.cdcr.ca.gov/facility-locator/cmc/ 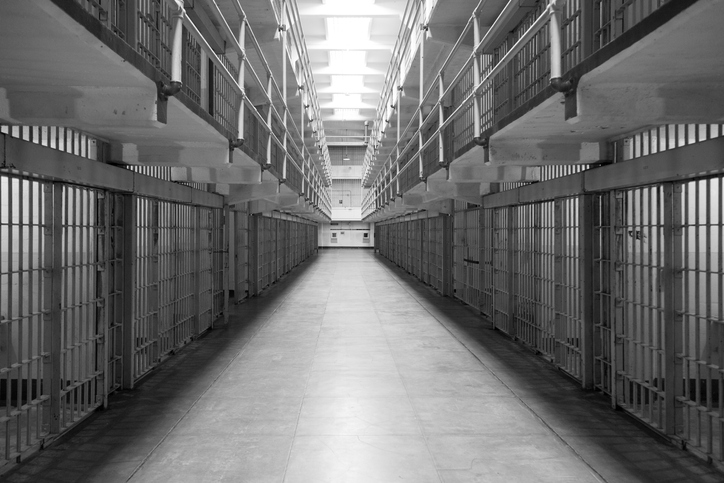 Saturdays and Sundays are the visiting days at California Men’s Colony. Apart from this, there are four holidays where visiting is extended: New Year’s Day, July 4th, Thanksgiving and Christmas. Visiting hours begin from 7:30 AM to 8:00 AM and is open till 2:00-3:00 PM. Please refer to this site for more details https://prisoninsight.com/correctional-facilities/state/california/california-mens-colony/

It is important to understand the visitation information before you initiate a visit. The guidelines are put out in detail on the CDCR website. https://www.cdcr.ca.gov/visitors/. There are separate guidelines for visiting adult prisons and juvenile facilities and it is important to understand the rules in order to ensure security. It is possible to reach out to an inmate through the mail and it is also possible to receive calls from inmates. Inmates can also initiate outgoing calls and have access to the same.

It is possible to locate inmates by giving their full name through this directory  https://golookup.com/inmate-search. Be mindful that you are searching for sensitive information and hence please read the terms before performing a search.