Opened in October 1986, the California State Prison Sacramento is a high-security, male-only prison located in Folsom. Before 1992, the prison was officially known as the New Folsom Prison. This multi-level institution was originally built with the intention of housing maximum security and dangerous criminals that could not be handled at other facilities. The prison consists of one administrative segregation unit, 180 housing units, and 24 semi-autonomous units. Only the most dangerous and high-risk inmates are kept on the segregation unit. All these units are surrounded by an electrified fence. The facility now also houses level one minimum-security inmates along with the high-security ones.

From stats taken in March last year, the prison housed 2163 inmates while it total capacity was intended to be 1828. The prison is currently functioning at 118.3% of its capacity.

The California State Prison Sacramento is located at 100 Prison Road, Represa, CA 95671. You can find the directions to the prison here. 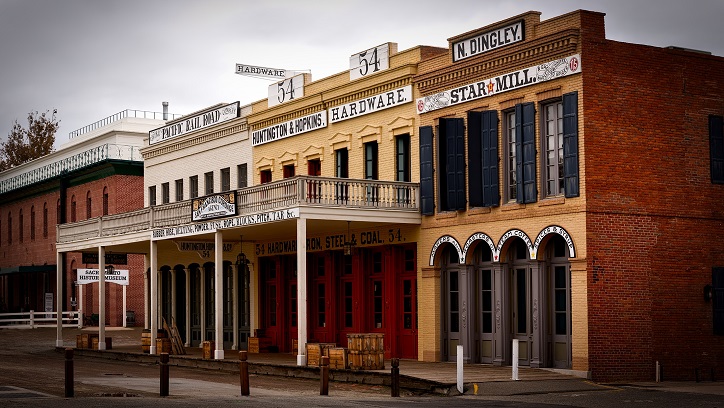 If you want to write to any of the inmates or to the warden of the prison, you can use the following mailing addresses.

Inmates: (You need to mention the inmate’s full name and CDCR number)

Visitors are allowed on Saturdays and Sundays between 8 am and 2 pm. It is a must for all visitors to submit an application before they visit the prison. This form can be filled online as well. Only once the application is approved will you be allowed to visit an inmate. Since this is a high-risk, maximum-security prison, the applications are minutely scrutinized and only those approved can visit.

Since April 2016, David Baughman has been the warden of the California State Prison Sacramento. Before he was made warden, he has served as the Associate Warden and Chief Deputy Warden at the same facility. He started his career in 1989 as a correctional officer at the California Medical Facility. 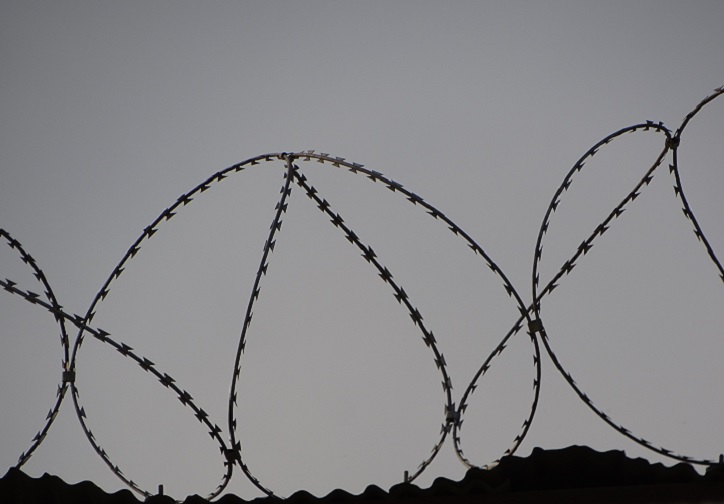 The CEO for the California State Prison as of date is Michael Felder. He has over 25 years of experience in private and Public Health Care. Before he joined the California Healthcare Services, he used to work in the US Air Force as a Senior Healthcare Admin.

The main aim of providing various programs at prisons is for inmates to improve their quality of life. Inmates at the California State Prison can make good use of the programs provided here to pick up some new skills and also complete their education during their incarceration.

Inmates here are taught how to do laundry and handle administrative duties and manage a warehouse. As a part of the vocational programs, inmates here can learn office as well as janitorial services.

The facility has quite a few academic courses for those who wish to complete their education. The prison has a literacy program as well. Some academic programs offered here include:

The facility also has a functional library and a recreation coach. The inmates also have the option of studying independently.

The facility also offers various other programs like Self-Help Groups and Psychiatric Services.

How to Find an Inmate in California State Prison Sacramento?

If you have the required details, searching for an inmate is not a difficult task. There are various sites online that help you search for inmates in various prisons in the USA. To search for an inmate, you will need to know which state he or she is serving their sentence in. You can use this inmate locator to track down an inmate in the California State Prison.