Be sure to include the name and the ID number of the inmate clearly. 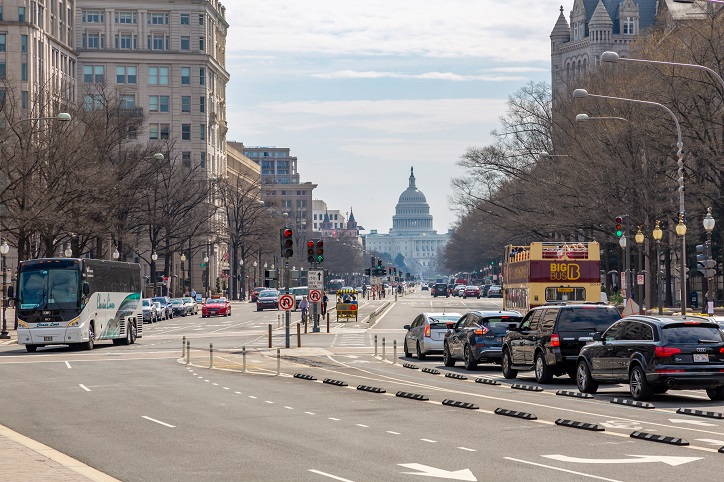 Visiting hours at the Camp Hill State Prison occur weekly, and constitute of the following dates at times:

The current superintendent of Camp Hill State Prison is Laurel Harry, who has held the position since 2012. She is the first woman to hold this position. In 2008, she was first transferred to Camp Hill State Prison as a classification and program manager, a position she held for 16 months. Previously, Laurel Harry held the role of a deputy superintendent for centralized services at Graterford.

Home to more than 1,000 people working in staff and managerial positions, Camp Hill State Prison has an efficient, well- oiled body which works tirelessly to ensure peace and security within its 3700 strong inmate population. The staff consists of trained guards and medical professionals, including army veterans, security guards, waiters, cooks, doctors and nurses. In addition to this, the inmates at Camp Hill State Prison have a tendency to get very rowdy and violent. Thus, keeping a strict hold on the situation at the prison is essential at all times, in order to prevent the outbreak of riots. 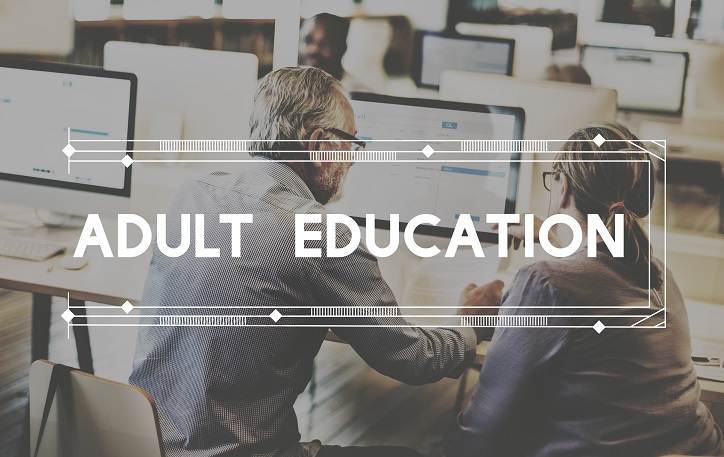 Other miscellaneous programs include various kinds of self-development and mental awareness classes, including the following:

How to Find an Inmate in Camp Hill State Prison?

One of the best ways to find an inmate in Camp Hill State Prison is to search for them on getting Inmate. For this, the requester will only need the first name and the last name of the prisoner. This is free for all site and can be used by anyone.