The Centinela State Prison is a jail for men only, located in California. The prison has an aim towards reforming and guiding individuals to the right path, either by training them in the necessary fields or by helping them through education. Housing multiple classes of criminals, the Centinela State Prison is attached with a hospital, firehouse, and a rehabilitation program aimed at successfully guiding wayward prisoners. 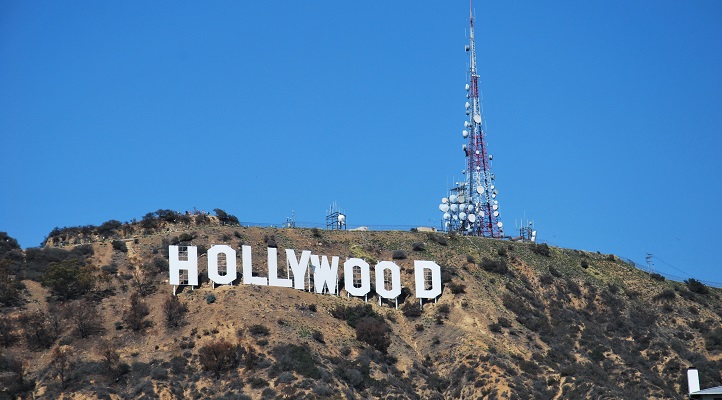 The Centinela State Prison is open for visitation on the weekends, that is Saturday and Sunday. In addition to this, the four annual calendar holidays, including New Year's Day, Independence Day, Thanksgiving Day and Christmas Day are also open for visitors to visit their loved ones in jail. The time for a visit usually begins by 7:30 am or 8:00 am, and continues on till 2:00 pm or 3: pm. Ties vary according to the number of visitors.

The current warden of Centinela State Prison is Raymond Madden, who has held the position since 2016. Previously the acting warden of the prison, Madden has served in various positions since joining in 2010, including the acting warden, chief deputy warden, and the associate warden.

As of 2008, Centinela State Prison was reported to have a staff of 1,266 people, and a working budget of over $160 million. The management of the place is thus heavy handed and precise, with the prisoners having nothing to complain about. 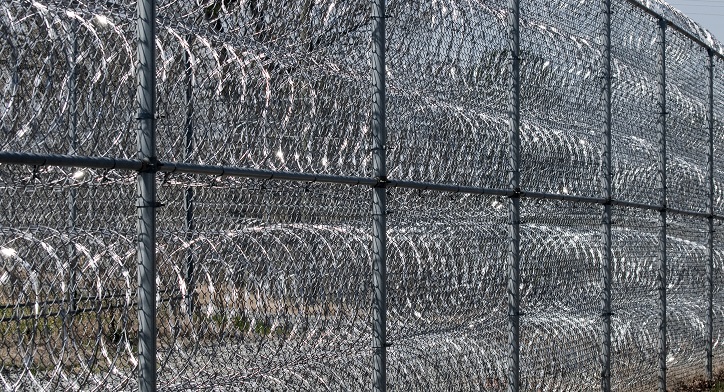 Academic programs are designed to teach the inmates, helping them to get rehabilitated in a particular field after being released from prison. These programs include:

Other miscellaneous programs include the following departments of study:

How to Find an Inmate in Centinela State Prison

One of the best ways to find an inmate is by calling the Identification Unit at (916) 445- 6713, or by faxing them. To do so, the individual will need the name of the inmate, their date of birth, and their CDCR Identification Number. This facility is available from 8:00 am to 5:00 pm every day. In addition, the information on a prisoner can also be found using the online CDCR Inmate Locator.