There is an all-women's prison, located in Chowchilla, in the State of California, United States of America, that is the largest women's detention center in the state. Abbreviated as CCWF, the Chowchilla facility is the sole correctional center that has the State of California's death row for females. It has a security class that ranges from minimum to maximum. The facility has resident prisoners occupying a specific center that processes information and details about admitting inmates.

These short-term prisoners are supervised by very few guards. Another building is occupied by inmates on whom death sentences have been pronounced. The prison is handled under the management of the California Department of Corrections and is spread out over approximately 650 acres of land. The facility is located in Madera County and its history can be traced back to 1990 when it began to function. The whole prison was constructed at a whopping $141 million.

It is a restorative and rehabilitative facility and in 2007, it began to admit detainees from the California Rehabilitation Center. This, obviously, resulted in a substantial rise in the prison's inmate population by roughly nine percent. The current warden, Michael Pallares, has served in this position since 2019 and has worked with inmates who have issues with substance abuse. He was formerly a captain at a rehabilitative center for such detainees for seven years prior to his present appointment. 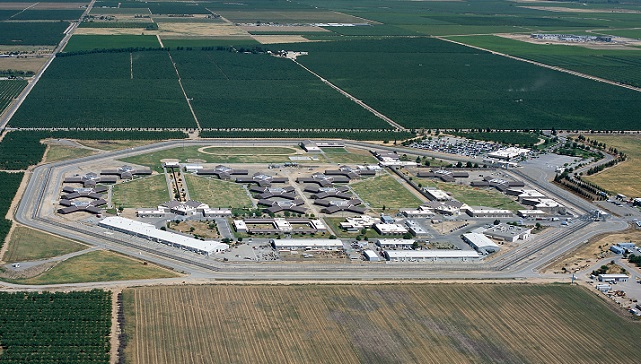 Inmate programs here are varied and range from academic to vocational. Some are service-oriented and contribute to serving the surrounding community. They have been known to boost the self-esteem of inmates. These are:

To say the least, the facility has had a decent amount of issues and problems. When a prisoner passed away in 1991, a few fellow prisoners protested against the "medical care" at the facility by refusing to attend their jobs at the prison. They alleged that this "medical care" was the cause of the demise.

An autopsy later revealed that the inmate in question died due to a pre-existing health condition. The year, 1994 saw protests outside the prison walls; there were demands of better healthcare and treatment for inmates afflicted with HIV/AIDS. In 1997, a settlement ending a class-action lawsuit against the facility (filed for "better conditions inside" the prison) was reached. After a detainee died of Hepatitis in 1999, a wrongful death lawsuit was filed (as the inmate patient was allegedly treated for tuberculosis instead) and settled.

Between 2003 and 2007, more inmate deaths were reported, prompting families and relatives to question the prison's internal medical care amenities and services. More court cases went on. 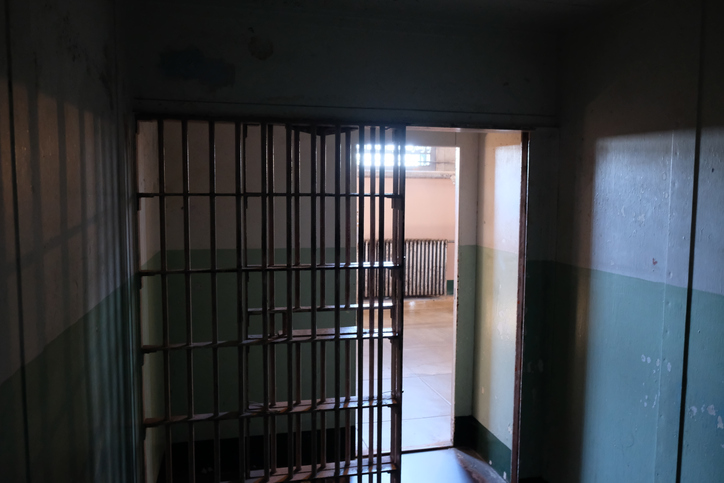 The following, are details regarding addresses, phone numbers, and visitation: