Charles Egeler Reception and Guidance Center (CERGC) is in Jackson, Michigan. This is a male-only prison and houses security level ii and v inmates. The prison is the first stop for inmates with new commitments. They along with youthful offenders and parole violators are brought here for assessment as well as screening. After this, they are classified and placed among the general population of another prison within the state. It houses 1382 inmates.

This prison has three complexes. The main complex is where the inmates are housed during their processing period. Unit C is used to house who have medical needs and are minimum-security prisoners. Medical attention is provided to both male and female inmates. This center takes care of the medical needs of inmates under the Michigan Department of Corrections. Duane L. Waters Health Center houses these inmates. The center provides both outpatient and inpatient care. It also has telemedicine support services. 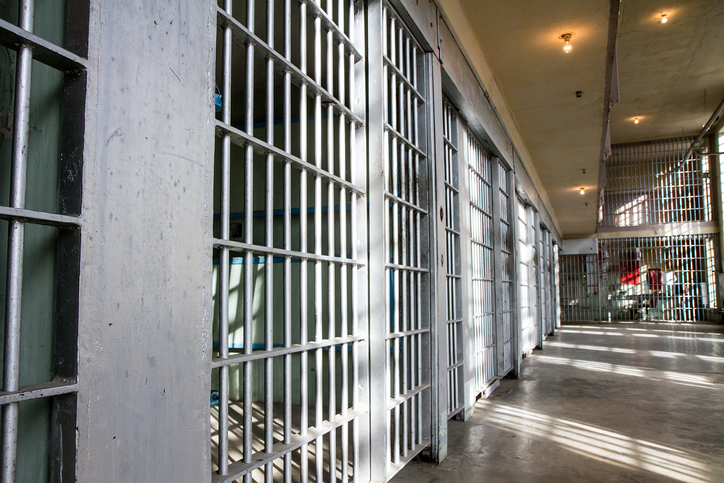 The prison is protected by a double chain-link fence. This fence can prevent escape by stunning the inmates. The stun is non-lethal. Also, there are concertina wires and RB technology. For security reasons, the prison has a perimeter security vehicle. However, they use this vehicle only when it is necessary.

CERGC opened in 1988. It was a part of the former Michigan State Prison. That prison was described as the world’s largest walled prison. The prison was affected by riots that were both extensive and damaging. Thanks to that riot the prison was broken into smaller prisons in 1988. Out of the smaller divisions, only four are still open as of 2016. Besides CERGC the open centers are

CERGC is the prison were inmates evaluated. The evaluation that these inmates undergo is educational, medical, security, and psychological. Health care staff who have been professionally trained do the medical screening of the inmates. The intake process might take 12 days. After the screening, the inmates are sent to prisons that have facilities best suited for them. Needs that are considered are

CERGC is a processing station. That means inmates stay here for six weeks or less. Because the inmates stay at this prison for a short duration, they are not allowed, visitors. That is family members and friends cannot visit the inmate here.

Since the CERGC does not allow people to visit inmates here, there are now rules for visitation. 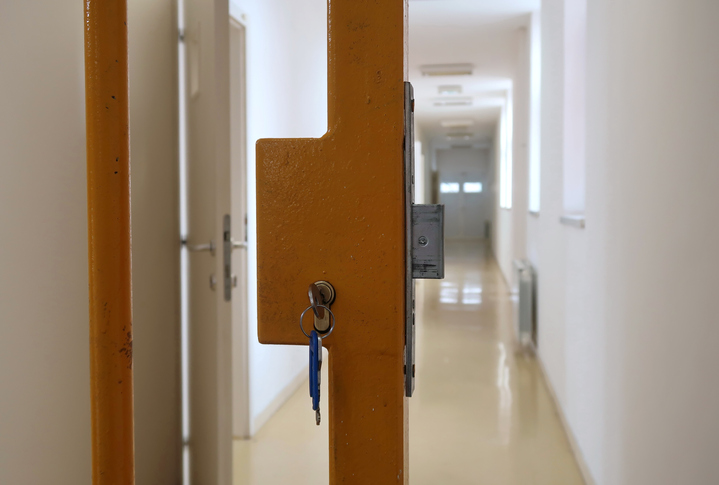 CERGC is not a regular prison. The inmates stay for a short period. People who are not sure if their loved one is still here can check it up using the GoLookUp inmate search directory. To visit this site you must type https://golookup.com/inmate-search in the address box.