Cibola County Correction Center is a minimum-security prison. It has a capacity of 1129 inmates. 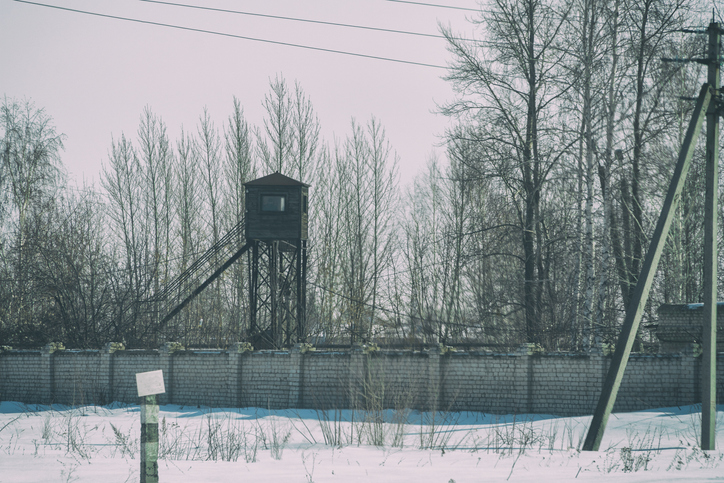 Cibola County Correctional Center opened in the year 1993. It opened with the intention of housing state prisoners. In the year 1998, the Corrections Cooperation of America acquired and expanded the facility. The prison has been under a lot of changes in the passing years. In October of 2016, the facility closed due to protests by the inmates.

The first protest took place on April 23rd, 2001, where 700 inmates staged a non-violent protest against the bad prison conditions. This included the unavailability of an on-location doctor, lack of mental health facilities, etc. The situation did not end very well as the inmates were tear-gassed in spite of it being a non-violent protest.

The next protest took place in March of 2013 with 250 inmates. This protest, however, was resolved peacefully. The main reason for closing down the facility was due to the fact that it was a private prison. The prison was under contract with the Federation Bureau of Prisons. Contractual prisons were known to be less safe and do not have as many facilities for inmates.

The center is the only center that has facilities for transgender migrant detainees. Some reports show that transgender women face physical and mental abuse in the facility. In comparison though, transgender women get easier legal representation than others.

The Center is open for visits only on weekends and holidays. The visiting hours start from 8:00 AM and end at 3:00 PM. however, if there is overcrowding of visitors, the visit may be shortened.

The center is a minimum-security prison. It has the following set of rules to be followed for visiting:

The Mail Room Officer is in charge of all the mail. He determines whether the mail can be sent/ received or not. The mail will be rejected if the following rules are not met:

The following items, if found in the mail, will be confiscated:

GoLookUp Inmate search is a search portal having all information regarding inmates. The search portal can be used by any person to find information on any inmate in the United States. The website database includes information about the inmate’s criminal history, the facility they are serving in, release date, etc.

GoLookUp can also be used to do a criminal background search for suspicious people in your neighborhood. Feel safer and more informed using GoLookUp.