If one visits the Colorado Department of Corrections job page (https://www.cdoc.jobs), one will find a simple, yet meaningful message in its "Vision" statement. It says, "Building a safer Colorado for today and tomorrow". This idea comes from a place of the best intent. This may be the reason why Colorado is one of the states in America with incarceration rates on the higher side of the spectrum. It is also the state with some of the oldest and largest correctional facilities in America, besides being one of the states holding a substantial amount of the deadliest felons in the world. It is one of the 29 states in the U.S. that retains the death penalty. 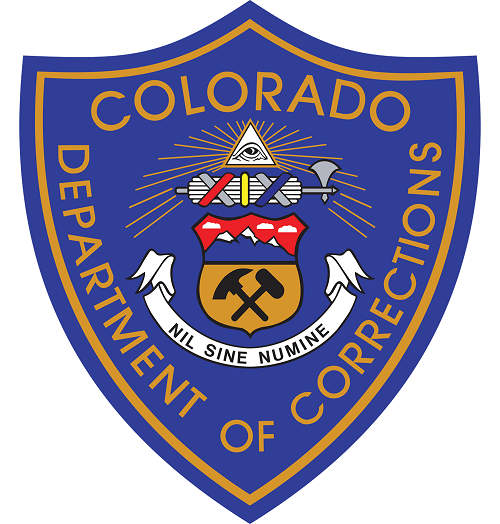 As of this year, three men are on "death row" at the Colorado State Penitentiary; Robert Ray, Nathan Dunlap, and Sir Mario Owens. Today, the main body of the government of the State of Colorado, overseeing the management and operations of state correctional facilities, is the department of corrections. With its headquarters in Colorado Springs and several prisons (non-profit and profit, and closed facilities) under its purview, its history goes way back to colonial times. The history of the Colorado Department of Corrections can be traced to when the state was run by the Territorial Legislature in 1868. Under this agency, the state imprisoned its first prisoner at the Colorado Territorial Penitentiary in 1871. This detention facility is alive and well, and holds inmates, to this day.

It goes by the name of the Colorado Territorial Correctional Facility (Canon City) today. Colorado became the thirty-eighth state to join the Union in 1876, and since then, starting with the construction of a women's prison, Colorado's state prisons began functioning and developing. In 1903, in Denver, one of the earliest juvenile courts in America saw the light of day. The first judge to honor this court was Ben B. Lindsey. A court established in Chicago served as the inspiration for this court.

The main concentration was on the rehabilitation of juvenile detainees, rather than corporal punishment. Today, Judge Lindsey's advocacy of justice for youth offenders remains as a legacy and a reminder; the Colorado Department of Corrections runs a Youth Offender System, in which juvenile criminals go directly into rehabilitation facilities and treatment programs.

Prisons run by the Colorado Department of Corrections

Some of the state-run prisons managed by the Colorado Department of Prisons are as follows: 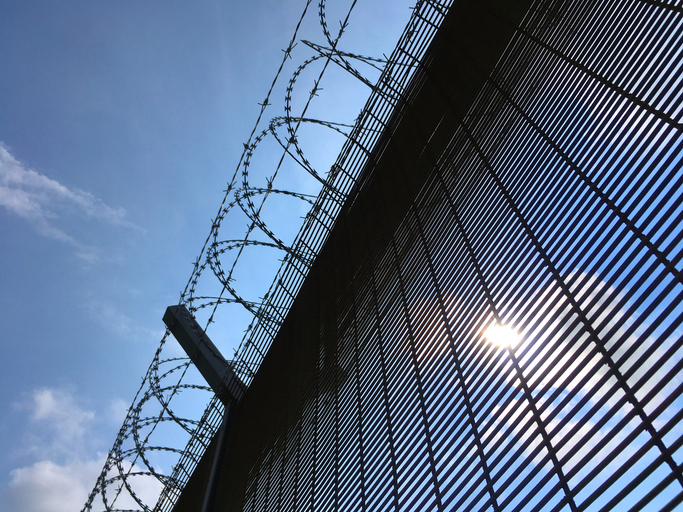 Important details about the Colorado Department of Corrections