The Colorado Territorial Correctional Facility, casually called "Territorial", is located in West Canon City in the state of Colorado in the United States of America. It is a detention center that is able to accommodate over nine hundred inmates of mixed custody ranges. It is a medium-security facility. It is the oldest prison within the purview of the Colorado District of Corrections, so it is historically relevant. Presently, the facility provides a unit for intake, processing, and transportation. It also has a medical infirmary for defendants which is one of two, under the Colorado District of Corrections.

The history of the Colorado Territorial Correctional Facility dates back to 1868 when construction of the building began. Legislation to construct the facility was passed by the U.S. Congress in 1867, authorizing six facilities to control crime in the western part of the U.S. Thomas H. Macon, an influential Canon City legislator, supported the Denver location as it was the capital of the State of Colorado. Land for the prison was donated by Jonathan A. Draper, and the building is built of native stone (quarried at the prison site). Originally, the facility opened in 1871 as a two and a half story edifice with forty-two cells. 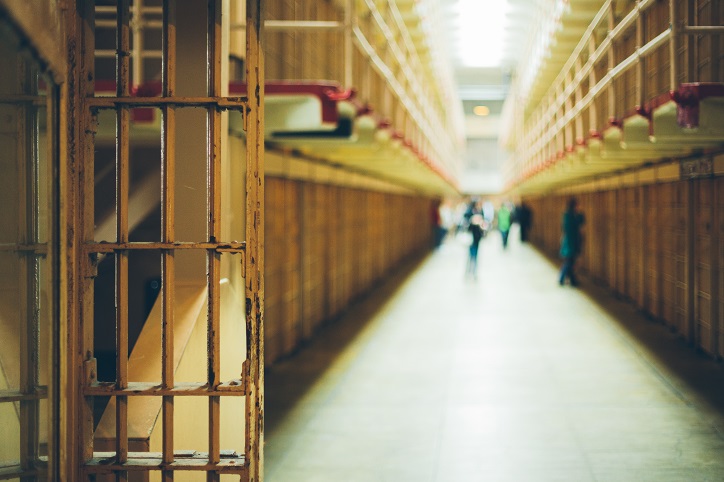 A stone wall was added to this in 1875, as a deterrent to escapees; this wall, four feet thick and twenty feet high, surrounds five acres of the detention facility. Yet, the facility has seen its fair share of escapes. One worth mentioning is that of Anton Woode, the youngest prisoner (at age 11) to be convicted of second-degree murder in Colorado. He started his 25-year sentence in 1893; he shot businessman Joseph Smith in the back, seemingly, while rabbit hunting. A gold watch that the businessman was wearing caught the young lad's fancy and this is what prompted the murder.

Woode was considered too dangerous to be housed in a reform school, so he was installed with adult men at the Territorial Correctional Facility. In 1900, Woode escaped from the prison with three inmates (who he gave a prolonged testimony against later) and was caught three days later after surrendering to the authorities. When the next attempt at escape was made, Woode had had enough the first time; instead, he raised an alarm. In more recent times, in 2018, George Roloff made a daring escape from the facility, only to be recaptured soon. He is serving a sentence of more than 150 years for going on a peculiar crime spree he stated was motivated by an unreasonable fear of witchcraft!

The facility was officially handed over to Territorial authorities in 1874, but when Colorado became a state in 1876, the facility came to be called the Colorado State Penitentiary. Another 48-cell structure was added to the facility in 1881; shops were added as well, enabling an occupational resource for inmates. The prison and its inmates became an important part of the community, often working off-site at different locations, like brickyards, all over the city. The inmates were also employed in quarrying stone that was sold for building construction purposes in town.

Programs available for inmates at the Colorado Territorial Correctional Facility are both academic and vocational; these are ABE, GED, community reintegration, transition education, vocational janitorial, computer applications, cosmetology/barber and culinary skills programs and courses. Colorado states' Tag and Tab Plants, which produce license plates and license plate tabs, are located within the facility. 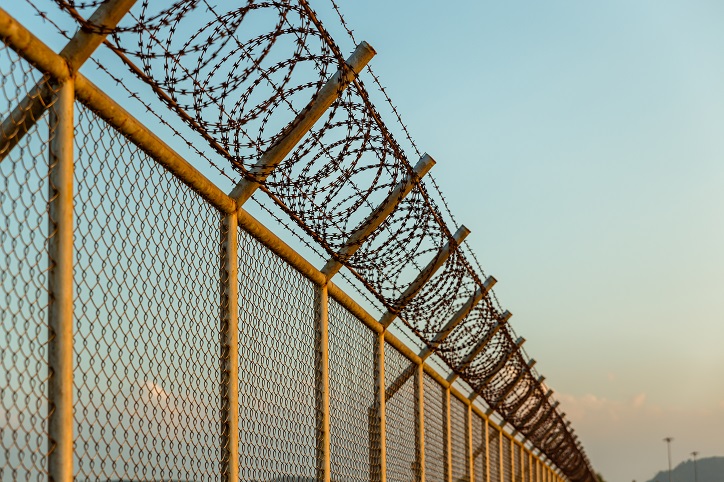 Before visiting the facility, or any inmate in it, you must fill out a Visiting Application (www.colorado.gov) and go through the DOC Visiting Rules. The Colorado Territorial Correctional Facility allows visitors on the following days:

Visitors to the Central Transportation Unit, Cellhouse 5, and Infirmary can visit on Fridays - 8.30 am to 10.45 am

Visitors who visit on either Friday or Saturday will not be allowed visitation on Sunday.

To find an inmate at the Colorado Territorial Correctional Facility, you can search on www.colorado.gov and click on "Find an inmate". You will have to fill a short form and submit it. Alternatively, you can also go to https://golookup.com/inmate-search to find an inmate.