Massachusetts Correctional Institution (MCI – Concord) is a medium-level security prison located in Concord, United States. Presently, the prison houses more than 500 inmates and also, the department's Central Records Unit, Central Date Computation Unit, Central Research Unit, and the Data Collection Unit are located at MCI-Concord. In Massachusetts, this is the oldest state prison for men and comes under the jurisdiction of the Massachusetts Department of Correction. 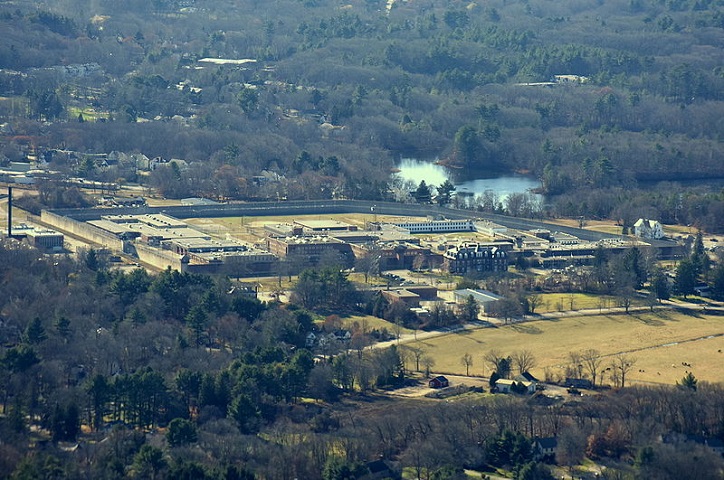 In the year 1853, the Legislature voted in favor of building a new prison to replace the aging Charlestown State secure unit. The construction of MCI began in 1873, and a new penitentiary was opened in Concord in May 1878. The Mexican War veteran, General Chamberlain was the first warden to serve in the prison.

Around 1978–80, after major unrest at the prison, over 150 inmates were moved to the State Prison, and the other 150 State inmates were brought to the reformatory instead. Post which Commissioner Hogan abolished the Maximum Security Reformatory at MCI Concord without the Legislative authority and not involving the Judicial branch of the tripartite system either. He made the prison into a medium-security facility that could also be utilized as a Reception and Diagnostic center for offenders sentenced to the Maximum Security State Prison Sentence.

On 21st May 1884, George Robinson who was the Governor then ordered for the return of prisoners to Charlestown State Prison. He established the Concord Massachusetts Reformatory as a comprehensive school for boys under the age of 30 years to learn a trade that could be used for their reentry into the community.

The Superintendent's Office could be reached by using the Extension number. 111 or 113

The MCI Concord programs include a wide variety of educational, skill development and recreational programs, to be instrumental in driving changing and facilitating a smooth transition for the inmates to step into the outside world. Though the programs are voluntary, the inmates are encouraged to actively involve in them. Click here for more details about the inmate programs at MCI-Concord.

The visitors are permitted to meet the inmates between Wednesdays to Sundays. The prison authorities have scheduled the visitor's timings based on the inmate’s last name.

Visitors wanting to meet an inmate whose last name begins with letters A to L follow the timings mentioned below:

On the other hand, inmates whose last name begins with letters M to Z can have visitors at the following timings:

It is the responsibility of the inmates to notify the institution with a list of names of people who might visit them at the prison. An inmate is allowed to have around 8 visitors in the pre-approved list. The visitors have to fill out a Visitor application form and mail it to the specific institution that they intend to visit. Post the necessary scrutiny and background check, the authorities intimate the visitor and inmate of the approval or denial of the application. The details of the visiting timings, dress –code to be followed and other formalities to be adhered to while visiting an inmate are specified in detail on the website. 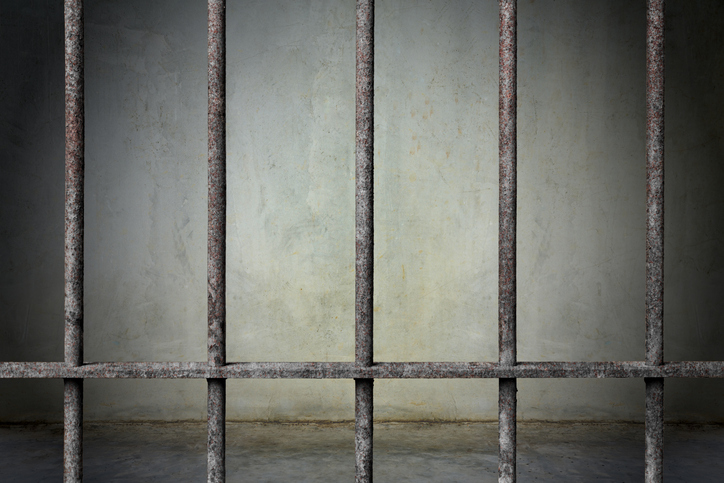 You could locate the inmates using the VINELink website or phone number or use the GoLookUp inmate search to access the criminal records and also run a background check on the inmates. The search is made easy with just a few easy steps. Just the first and last name of the person is required to search public record information and pull out all the criminal records available on a particular person.