Cooper Street Correctional Facility renders release services to offenders who are due to be released in the near future or are to be transferred to community center placement. Offenders are also provided on-site dental, medical, and mental health treatment. The facility has the capacity to house around 1,737 inmates. 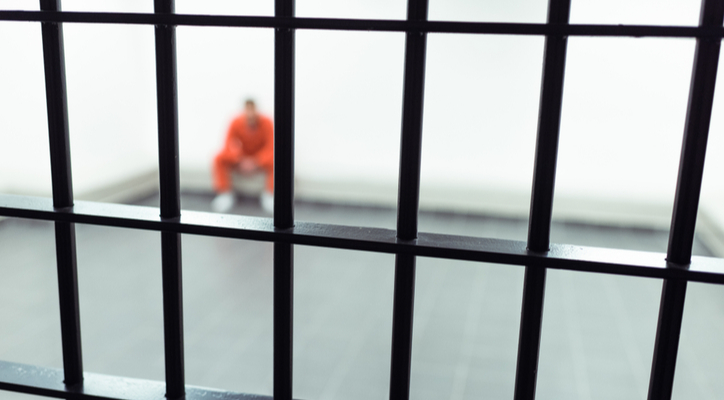 JCS is the former Michigan Parole Camp. The camp was expanded to create a Secure Level-I correctional center, and which opened in the year 1997. JCS is also a release facility for inmates about to be discharged or transferred to community center placement.

You can visit the facility on Mondays, Thursdays, and Fridays from 3:30 pm to 8:30 pm

Before you are allowed a visiting session, you would need to complete a visitor’s application. The next step would be to mail the completely filled out form to the JCS. Please also include a stamped, self-addressed envelope, which would be used by the facility to inform you of the status of your application. Please also note that background checks are conducted before approving or rejecting an application.

Please be prepared for a visual and pat search before you are allowed to visit. You may also be scanned by a metal detector.

You must also understand that the facility has a very strict dress code to be adhered to. Failing to comply may result in you being denied for the visit. Please check with the facility for more details. Also, you are not allowed to bring anything to give to the inmate.

Tobacco and any tobacco-related products are strictly prohibited, and the facility is smoke-free.

You are only allowed to communicate with the inmate you’re visiting and no-one else.

Your visit may be terminated early if you don’t behave appropriately or exhibit disruptive behavior. Kissing, touching, exposing yourself, fondling, arguing, fighting, or ignoring staff instructions can all result in your visit being terminated.

For mailing an inmate housed at Cooper Street Correctional Facility, Michigan, the details are: 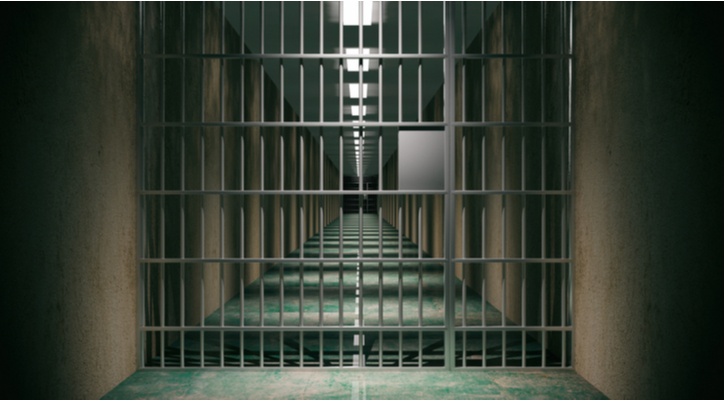 The inmates can also take advantage of a number of religious organizations that are available. The facility also has programs like PAWS for a cause, Veteran, and JCS Garden Program. In addition, inmates are also offered MIVPP, Substance Abuse Treatment, Employment Readiness, VPP, Pre-Release, and MSOP.

To find the details of an inmate, please check the GoLookUp inmate search directory - https://golookup.com/inmate-search. By just entering the name of the inmate, you can get all the details.