Located in Corcoran, California State Prison is basically an amalgamation of an array of facilities. Every facility is specialized to house a specific type of criminal. Each of them offers distinct privileges and programs for the inmates. Also, the facilities that constitute Corcoran are as follows;

Any person who is serving a sentence at any of the above facilities, which constitute the Corcoran State Prison, can be eligible for participating in certain programs that have been specifically designed for supporting the inmates. These classes constitute GED and basic education courses, mental health, and substance abuse treatments among others.

The Facility’s Basic Care Institutions also aims to ensure that its inmates are all healthy and have the ability to provide specialist healthcare services. The Correctional Treatment Center has fifty licensed beds. Thus, the facility aims to ensure that inmates live healthily and get proper medical care.

In April 2016, the Corcoran State Prison had a total population of 3,870, much higher in comparison to its design capacity, which was 3,116. 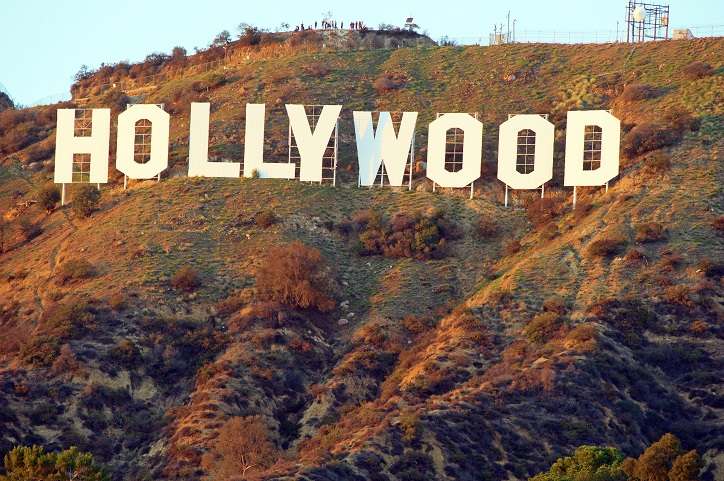 Since June 2018, Ken Clark has been functioning as the Corcoran State Prison’s warden. Clark started his career in CDCR in 1983 as one of the Correctional Officers at CCI or California Correctional Institution.

On July 10, 1989, he took up an assignment as a teacher. Soon he got a promotion as a Supervisor of Academic Instruction at the CMC or California Men’s Colony.

If you wish to visit an inmate in the facility, the first step would be to fill up a visitor's application form. Once that is approved, it is possible to visit the inmate from 8am to 2.30pm on Saturdays and Sundays, as well as, on New Year’s Day, Christmas Day, Thanksgiving Day, and July 4th. In case you inmate is in Administrative Segregation within the facility, a visiting appointment has to be scheduled by you. It is also possible to fix an online appointment for the same. 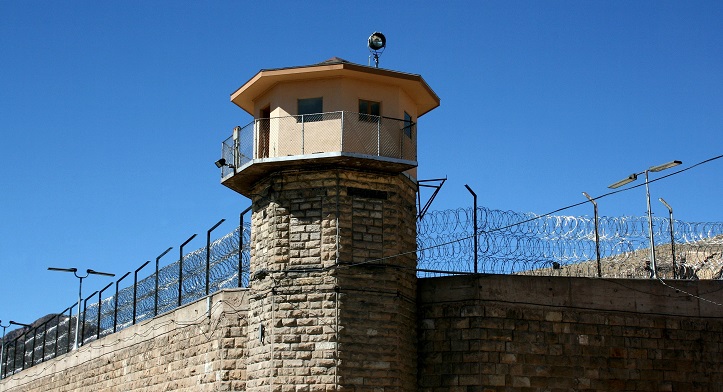 
How to Find an Inmate in Corcoran State Prison?

You can first go to the Inmate Locator to get the query page. You will be then instructed to input the CDCR number/last name of the inmate you are looking for to locate him/her.