It is a medium-security prison, which opened in April 1993 and serves as a reception center for incoming inmates. Inmates who come here to stay in this prison for not more than three or four months. Their criminal and health records are processed and physiological and social needs assessed before they are transferred to other prisons. 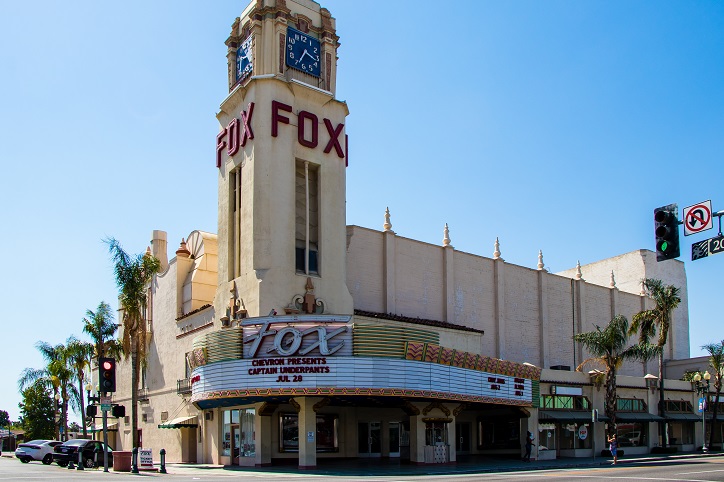 
There are five facilities in the North Kern State Prison. It is important to include the inmate’s name, CDCR number and the last known housing to send a mail to the inmate. The facility addresses are


Inmates can be visited on Saturday and Sunday by taking prior appointment. You must log-in to Visitor Processing Appointment Scheduling System (VPASS) and schedule an appointment. Depending on the inmate’s eligibility and security level, the visitation hours will be determined. Mainline inmates are permitted conjugal visitation by their wives only.

It is a male-only California State prison, which is a Level IV Maximum Security institution. It consists of four semi-autonomous facilities and two stand-alone Administrative Segregation Units. All units are surrounded by a Lethal Electrified Perimeter Fence. 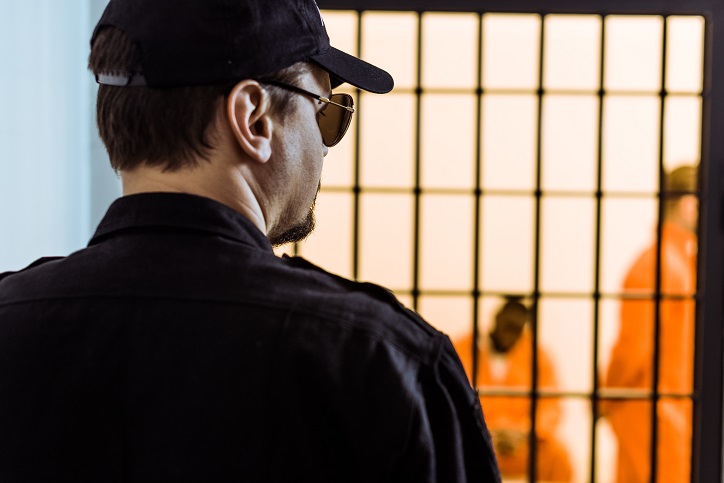 Inmate mailing address differs based on the facility that the inmate is housed in. The inmate name, CDCR number and the last know housing must be included in the address. Visitation Hours


Throughout the week from 9 am to 5 pm. You must log-in to VPASS to schedule an inmate visit.


Since November 2015, Christian Pfeiffer has been warden or acting warden at Kern Valley State Prison. He has held multiple positions at this prison between 2012 and 2015.

How to Find an Inmate in Delano State Prison?

Both the Delano State Prisons, the North Kern State Prison and the Kern Valley State Prison are managed by the California Department for Corrections and Rehabilitation (CDCR). The CDCR has provided Inmate Locator as a public service to enable them to locate inmates. The Inmate Locator may contain errors and omissions as it does not record all inmates on this website. It is a criminal offense and you will be subject to jail if you are found misusing any information provided in the Inmate Locator.