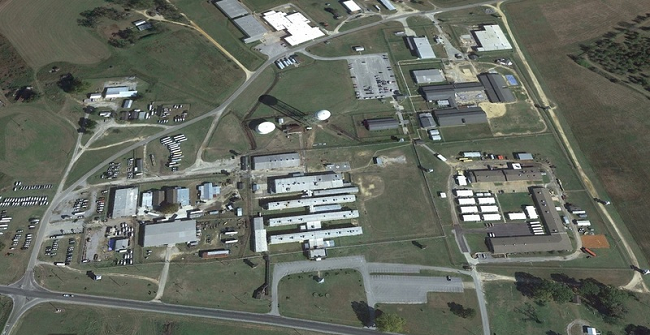 Draper Correctional Facility is unique from the rest of the facilities in Alabama. It provides training to the inmates in various fields like agriculture, farming, furniture making, vocational and mechanical skills. No inmate is let to stay idle at Drapers Correctional facility. The management of this facility encourages the inmates to work hard and to utilize the spare time in learning new skills. So each and every prisoner at this facility is allocated a task.

Draper Correctional facility has set two-time slots for visiting an inmate. Morning timings between 8.00 am to 11.00 am and afternoon from 12.00 am to 3.00 pm. Security check will begin 30 minutes prior to morning visitation hours at the facility. For the second time slot, visitors will be allotted a number or a token. The officials will let you in once your number is being called out. This procedure will start from 11:30 am onward. Be present before the mentioned timings. Since late entries and incomplete formalities are strict no-nos at this facility. The officials do not allow visitors while the procedure of role and count is taking place. 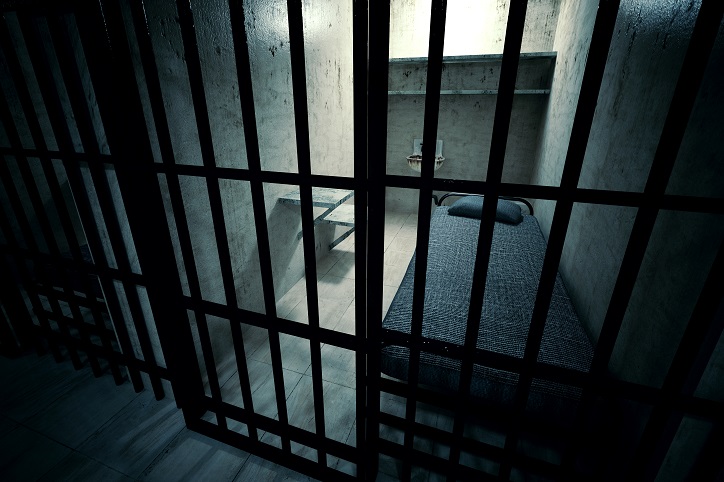 Draper Correctional facility has laid down additional visitation rules too. They are:

You don't need to be a tech-savvy while locating for a prison inmate. There are many search engines available on the internet to locating an inmate or his records. All you need is details like first name, last name, and state where the inmate is located. You can visit the GoLookUp inmate search directory or use the following hyperlink: https://golookup.com/inmate-search. Type the required details in the given boxes and then press the search button. Your search results will be displayed on the screen in no time. Download the document and print a copy for your reference.