The Eastern Correctional Institution is managed by the Maryland Department of Public Safety and Correctional Services and is an all-male state prison. The prison was opened in the year 1987 and can hold about 3400 inmates at any given time. Since it has such a huge capacity of holding inmates, this prison is known to be Maryland’s largest prison.

Some of the other facilities that are located nearby to the Eastern Correctional Institution is the Somerset County Detention Center. There are more than 850 employers who are working at the prison currently and the prison itself has a yearly budget of over 103 million dollars. Inmates who are incarcerated within the prison are allowed to take up different programs, either educational, vocational or others to help them upon their release. 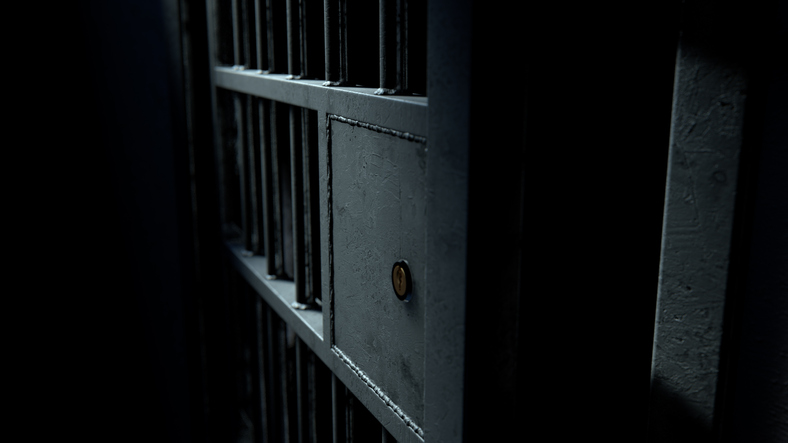 Different timings are assigned to the compounds of the Eastern Correctional Institution. There are also different visitation timings for those who are in the Annex. Thus, it is advised for all visitors to be aware of the location where there loved one is situated in and visit accordingly.

For those who want to locate an inmate within the facility, they can log onto https://golookup.com/inmate-search.

The different visitation timings are as follows:

All visitations for Eastern Correctional Institution are for two hours. All inmates have a maximum number of two visits per week. A total number of five visitors can visit at any given time out of which only three adults are permitted. Children are also considered as individuals during visitation. Those inmates who are segregated for disciplinary purposes are only allowed one-hour visits per week.

All inmates within the Eastern Correctional Institution are requested to take part in different programs that are provided by the facility. Some of the different programs include educational programs, working programs, vocational skills programs, and self-help programs. Depending on the requirement of an inmate and for helping them adjust and contribute to society upon release, these programs have been introduced.

A description of the different programs that are offered within the institution: