Located in Eden of Concho County in the state of Texas, Eden Detention Center (EDC) is a privately owned & operated facility for male offenders and is run by the CCA (Corrections Corporation of America). This detention center falls under the category of a low-security facility. The facility can house as many as 1422 inmates.

Eden Detention Center, Texas was opened in the year 1985 under a contract with the FBOP (Federal Bureau of Prisons).

For visiting Eden Detention Center, Texas the address of the facility is as follows: 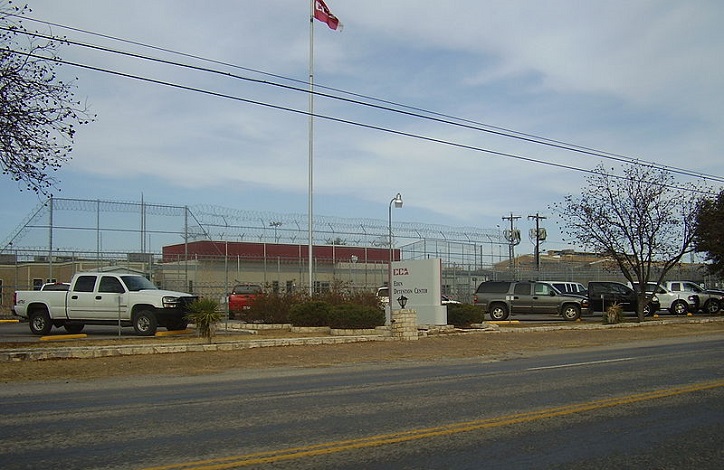 You can visit Eden Detention Center on weekends (Saturday and Sunday) as well as federal holidays. The facility has a visiting cycle for the dormitories which keep rotating and each weekend, a particular dormitory is allowed, visitors. However, this cycle is not valid on holidays.

The timing for visits is 8:00 am to 2:30 pm. To visit an inmate, you are required to be in the inmate’s approved visiting list. Each prisoner’s visiting list can have up to twenty nominated visitors. No more than four visitors are allowed at one time (and this includes children). Vistors over 18 years of age need to carry their photo ID with them.

You are strictly not allowed to carry mobiles and you would be checked for the same before you are allowed to visit the inmate. If the inmate is under parole or probation, he needs to obtain the permission of his supervising officer as well as the superintendent. If you are visiting an inmate who is your family member and you are less than 18, you will need an adult family member to accompany you. However, if you are under 18, but not a family member of the inmate, you should come along with your guardian or parent.

Apart from the above, it is compulsory to be dressed appropriately for the visit with no spandex or transparent or clothing.

For mailing an inmate housed in ​​​Eden Detention Center, Texas, you would require his name as well as ID and mention it before the facility’s address as given: 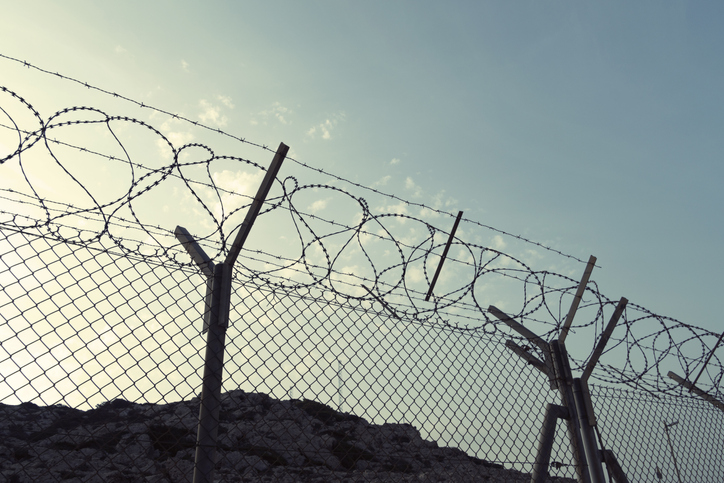 Eden detention center inmates, if willing, can take advantage of education and vocational training courses available for preparing themselves for successful reentry into the society when released. Inmates can earn a Mexican or American GED. Arts & sports are offered to the inmates as are the various religious programs.

If you are looking for Inmate information housed in Eden Detention Center, Texas, it never got any easier. You don’t have to spend hours looking for the correct telephone number and then call the facility repeatedly to find information about a housed inmate.

The Texas Department of Corrections now keeps and maintains a database of the inmates imprisoned in state prisons in the state and Eden Detention Center is one of them. You can visit and check the GoLookUp inmate search directory (https://golookup.com/inmate-search) to find the details of the inmate. The advanced database helps you access all the details you need like the release date of the inmate when he was jailed, what his conviction is etc. You will need the Inmate’s name.