There have been many acts of violence and murder in the past in this prison and that's why it is referred to as "Hellmore" by some people. On 25 March 2016, an Elmore inmate stabbed another prisoner Johnny Lee Spears. More stabbings occurred in the later months. There once was a time when the prison was 200% filled with just 72 of 169 guard positions on work. This prison sets a perfect example of overcapacity and critically understaffed at the same time. 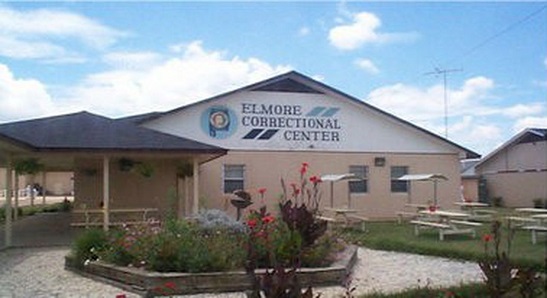 The facility's visiting hours are only on Saturday and Sunday. One can go visit an inmate in this prison on these days at any time between 7 AM and 10 PM. Inmates are allowed to have a visit once every two weeks.

The time of arrival at the prison starts at 6:30 AM and you won't be allowed to enter before that. First, you have a get yourself a line number by going inside the office. At 7 AM, the line numbers are called and when your number comes, you have to go inside and get another number leaving off your keys and photo id behind for security purposes.

Only the people who have been put on the visiting list by the inmate can visit to see him. If you're not on the visiting list of the prisoner you want to see, you can fill out a form and if it is approved, you can visit him.
All visitors aged 16 or above are required to bring a valid federal ID. The birth certificate is not considered valid in prison. You are thoroughly searched before you are allowed to visit the inmate to ensure that you won't be helping or hurting the prisoner in any possible way. If any of the items that you possess are unapproved by the officers you'll have to put it back into your vehicle.

You cannot enter the check-in area with more than $20 in your pocket. You're also required to wear a full set of undergarments. If you choose to visit with a little baby then you won't be allowed to visit the inmate with more than four disposable diapers, a small baby blanket, and two plastic baby bottles. One diaper is changed at the time of the search.

All females need to wear dresses and skirts that extend below their knees. All tops and blouses should also be covering the whole waist area. You also can't leave any kind of item for the inmate. Just come, have a chat and go. 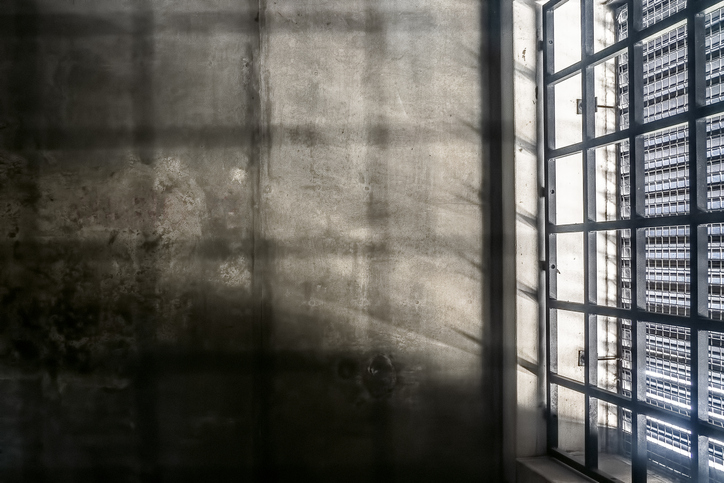