Federal Correctional Complex (FCC) is a prison complex for adult males situated in Forrest City, Arkansas. It is around 85 miles far away from the little Rock in the East direction. Federal Bureau of Prisons operates this federal prison complex.

We don't know much about the Federal Correctional Complex history however the name Forrest City was named after General Nathan Bedford Forrest. This complex features 2 institutions and one satellite prison camp. It is a low-security prison complex with the least security camp. Inmates at this facility and the satellite camp live in dormitories that are divided into cubicles.

Every inmate at this facility has to work and should also participate in various programs.

Federal Correctional Complex welcomes the visitors who come to meet the inmates on Saturday and Sunday. The visitors mostly belong to the family of an inmate. If you're willing to visit this place, keep the visitation rules in mind at all times.

The Federal Correctional Complex visiting hours are from 8 AM to 3 PM on the apportioned days. Federal holidays are the special cases when you can visit an inmate regardless of the fact whether it's a Saturday, Sunday or not.

Usually, it's not a very hard process to go and visit an inmate but also it's not so easy it's your first time. That's so because only the people who are on an inmate's visitors list can visit him. There is a visitation form that you need to fill and submit to the address provided. Only if your application is approved, your name will be added to that inmate's visitors list and you will be able to go and visit him.

The officials will search you by means of a metal indicator. All the things that you will have at the time of entering the prison will be checked by the staff. In case you disapprove of the search process, you won't be permitted to visit the prisoner. It's necessary to carry a photo id card. The highest amount of cash that you can carry with yourself in the meeting room is $20 for the vending machines. Only $5 and $1 bills are allowed inside.

(For inmates in FCC) 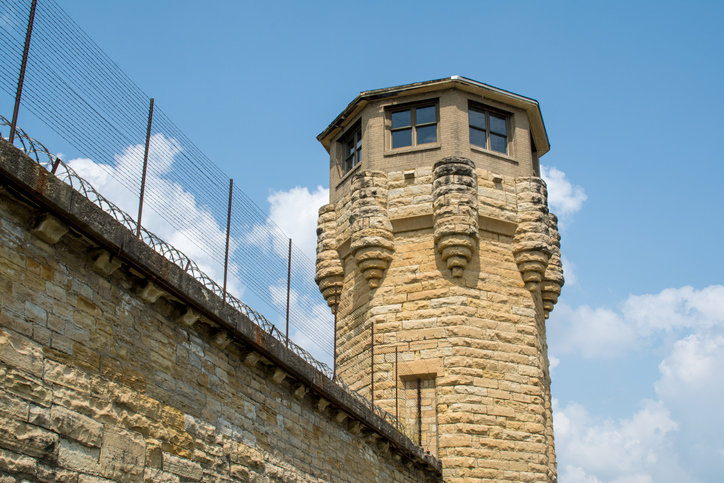 An inmate locator tool is of great value for everybody. The best thing about it is that it lets you find the criminal records of anyone who have committed a crime in the past. It's very easy to use. You need to provide a name to this tool and it automatically finds all the criminals with that name.

If you're looking to locate an inmate in Federal Correctional Complex, the GoLookUp inmate search directory will help you. Here's the link to GoLookUp: https://golookup.com/inmate-search