The Federal Prison Camp at Alderson, West Virginia, United States of America, is a minimum-security facility for female offenders. In it, there are a total of 843 detainees. The camp falls under the judicial district of Southern West Virginia, under the authority of the Federal Bureau of Prisons.

The facility has a capacity to give residence to approximately 900 inmates in dormitories with bunk beds. Detainees are assigned a work detail unless declared medically unfit. It opened in 1928 after federal authorities noticed a distinct lack of federal facilities for female offenders. At that time, female felons were given individual housing in male-dominated prisons or were punished in some other manner. Consequently, this resulted in staff and fellow male detainees sexually abusing women inmates. 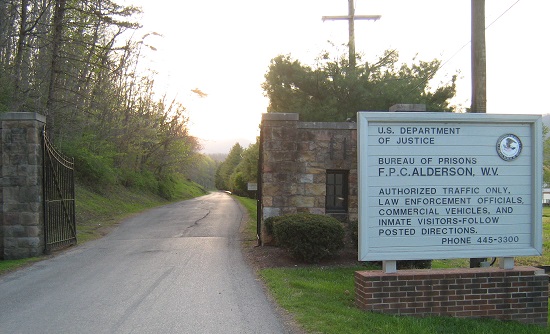 There was a corresponding reform movement in progress at this time; this only enhanced the construction of a facility for women offenders. A very remote location for the prison camp was chosen, on a 160-acre plot; this was to deter any thoughts of escape. When it first opened, it was fashioned much in the likeness of a boarding facility for women; only education was offered without the presence of any official watch. The property was not fenced in either.

The female offenders had committed very minor offenses, or some had been given a status of minimum-security in readiness for release, so authorities saw no need for formal law enforcement within the prison. Most women were detained on charges involving drugs and alcohol during the time when the Prohibition Act was doing the rounds. There is still no fencing around the prison, even today. When Martha Stewart was sentenced to a five-month term in this facility, it was aptly called "Camp Cupcake".

Since this is a minimum-security facility and is akin to more of a reform school than a penal facility, the belief is that every inmate has to work and gain knowledge, purpose, and insight, so that the individual can be rehabilitated from the inside out. The camp at Alderson believes that with work, comes personal growth and a sense of purpose.

Inmates are handed out work assignments such as working as an orderly, working to maintain the facility, laundry duties, working at the commissary, working in the departments of health and food services, and work at the educational and recreation centers. Prisoners get days off as do any other employees. They spend their leisure time walking around a pathway that lies between dormitories. Earlier, prisoners were permitted to roam the whole property quite freely; now, there is restricted access to some areas of the prison camp. Inmates also spend time playing games, such as volleyball, in their free time.

Academic programs are mandated to all inmates and include high school diploma courses and GED programs. Vocational training in the form of horticulture, being a library assistant and cosmetology is also given; detainees may select the option of attaining a cosmetology license by successfully completing a 2,000-hour learning course and doing an examination, recognized by the state. There are drug abuse and alcohol dependence treatments also offered to detainees here. Inmates who are parents take part in a parenting program; this permits a mother to spend a day and a night with her child (or children) and partake in several activities together. This nurtures parental bonds while an inmate is incarcerated. 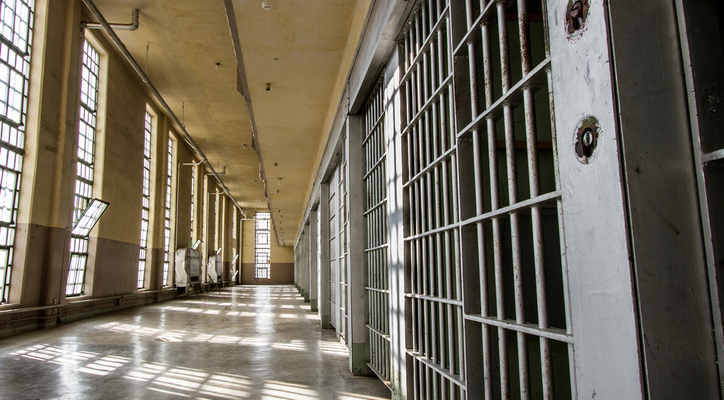