The Federal Prisons are managed by the Federal Bureau of Prisons (BOP) administered by the US Department of Justice (USDOJ). Persons who are found violating the laws of the District of Columbia are also housed in Federal Prisons due to the enactment of the National Capital Revitalization and Self-Government Improvement Act of 1997.

Given below is a list of the Federal Prisons in the State of New York.

The Metropolitan Detention Center or the MDC is located in the South Slope neighborhood in Brooklyn, New York. It has both female and male inmates. Most of them have pending cases at the United States District Court of Eastern District of New York. One of the most notable inmates of MDC is Martin Shkreli, who became notorious worldwide for increasing the price of an anti-parasitic drug in a factor of 56. Given below are the details; 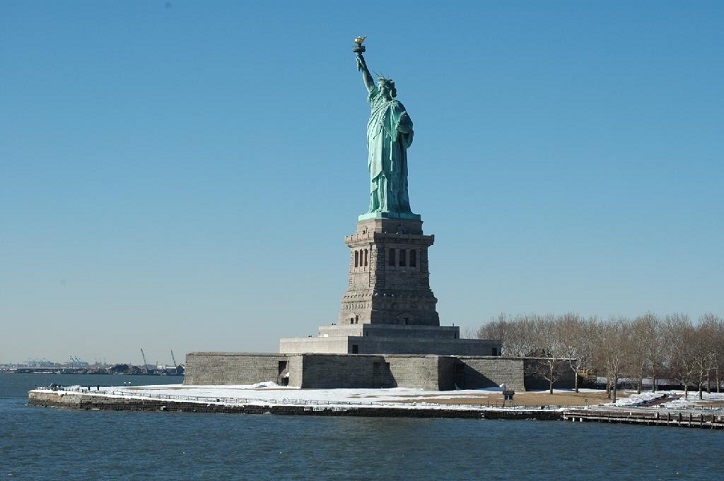 The Metropolitan Correctional Center is located in Manhattan, NY. It has both female and male inmates. Most prisoners have cases pending in the United States District Court of Southern District of New York. Given below are the details; 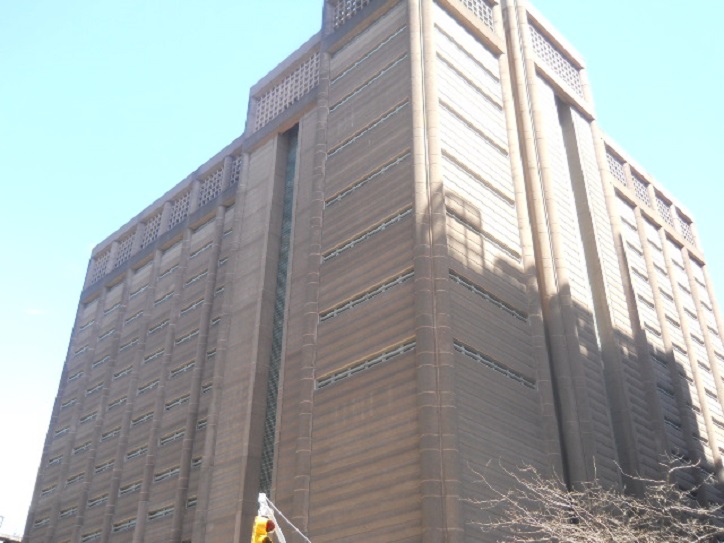 The Federal Correctional Institute is situated in Otisville, New York. It is situated very close to New Jersey and Pennsylvania borders and it only houses male inmates.

The Federal Correctional Institute is located in New York in Essex County. It is a male-only prison and is a medium-security prison. It initially served as an Olympic Village in the 1980 Winter Olympic Games.

How to Find an Inmate in the above Prisons?

By entering more information one can narrow down the search and have a better chance of finding the inmate they are looking for.