The federal character of the United States polity dictates that there should be a difference in the enactment, implementation, and sentencing in respect of laws being made by the Federal government and the State government. This very federal character has therefore led to a system in the United States where the prison system being divided into state and federal, with there being county jails as well.

In essence, therefore, each state has a number of federal jails, albeit not uniformly spread over their territories, of which we are going to take a closer look at the state of Washington.

The State of Washington consists of two federal prisons, The Federal Detention Center in SeaTac and Residential Reentry Management in Seattle, details of which are given below. 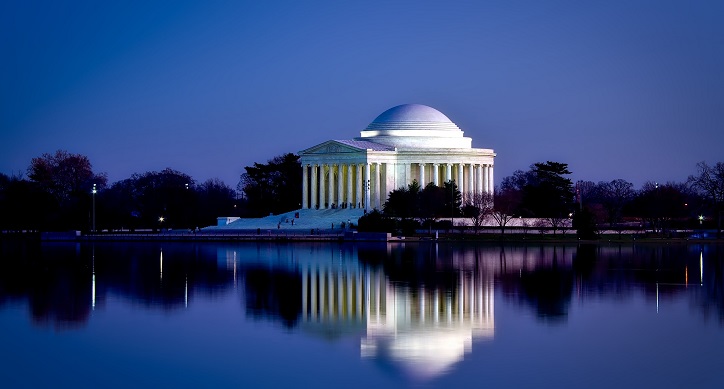 The FDC is located in SeaTac, near the Seattle-Tamac international airport. It houses both female and male inmates. Most of the inmates are involved in court proceedings in the Western District Court of Washington. It is managed by the Federal Bureau of Prisons. It was opened in 1997 and has a capacity of 1000 inmates. Details of the prison are as follows; 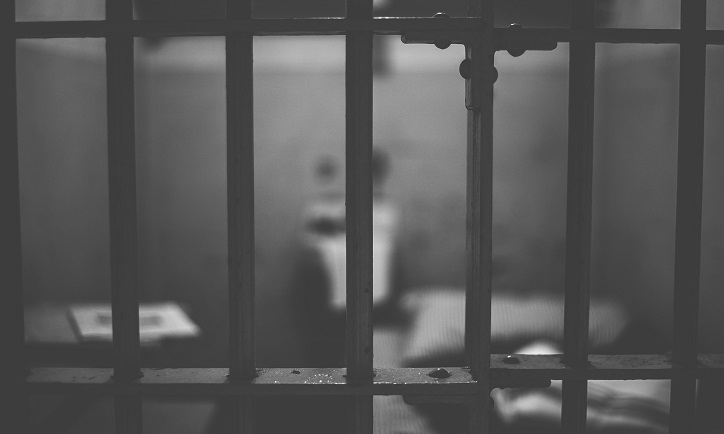 How to Find an Inmate in the Washington Federal Prison?

To search for an inmate, one has to go the website of the Federal Bureau of Prisons, which has a feature on its homepage to search for inmates in all the federal prisons in the United States. The inmate search throws up two options;

The state of Washington also has a Federal Bureau of Prison administered Resident Reentry Management Field Office located in Seattle. It is located within the Federal Detention Center in SeaTac itself. A Resident Reentry Management field office also called an RRC is an institution which provides assistive services to the inmates who are nearing release by providing them with employment counseling, financial services, job placement and other programs and services. It is located in King County and has 4 judicial districts within it namely, Alaska, Oregon, Western Washington, and Eastern Washington. Some details of the RRM are given below