What is the Difference Between Federal vs State Prison?

The United States has the highest prison population in the world with more than 2.2 million. A good number out of the 2.2 million are held in 122 Federal Prison and the rest in around 1700 State Prisons all over America.

Some Basic and Noteworthy Differences between a Federal and State Prison

In the 122 Federal Prisons in America, there are approximately 190,000 inmates according to the governmental statistics of 2016. About 59% of them are whites and 38% are African American. Gender statistics bifurcation shows that 93% of the populations are males. In the convictions category, drug convicts make up 46.4% of the total prison population. Other convictions are connected to white-collar crimes such as financial and banking fraud, money laundering and racketeering. Federal prisoners may come from all states of the United States, convicted for crimes against government officials, institutions and agents. 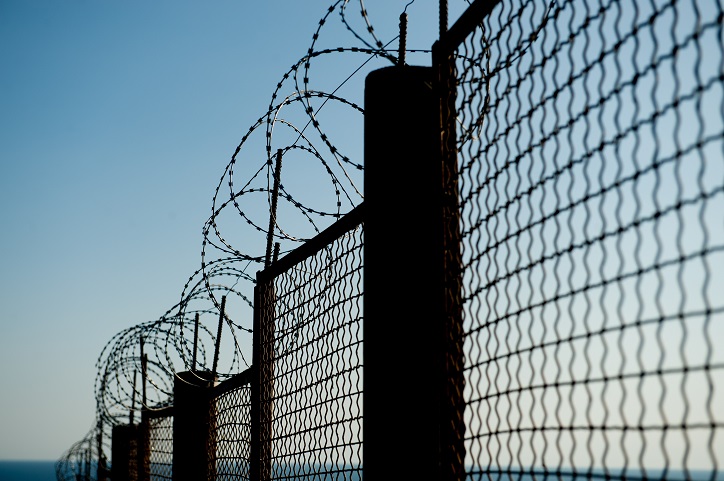 As mentioned earlier the Federal Prisons are funded adequately. The annual budget for any given year is $6.5 billion or upwards and therefor federal prisons are manager much better that state-run prison facilities.

State prisons are managed by the state government. Inmates are usually incarcerated for violent offenses like murder, rape and gun-related offenses. Violations are usually committed in a single state with the police being the law enforcement agency. State prisons with a large number of violent cases can be classified as a very dangerous place. For example, the New York state prison houses extremely violent prisoners who carry out a majority of their sentences confined to maximum security cells. They are not brought out thus subjecting them to intense incarceration. State prisons also house less violent inmates who are subjected to rehabilitation programs thus giving them a fighting chance to be released on probation or parole.

Contrary to federal funding of federal prisons, the state prison is typically funded by the taxpayer and tax money generated by the state. Thus it is often observed that state prison systems are poorly managed. The lack of funds has also permeated into the rehabilitation programs that are poorly run and managed. Considering the violent nature of state prison inmates, these prison structures are far from the proximity of the civilian population and incorporate high walls, barbed wires, electric fences, and heavily armed guards. 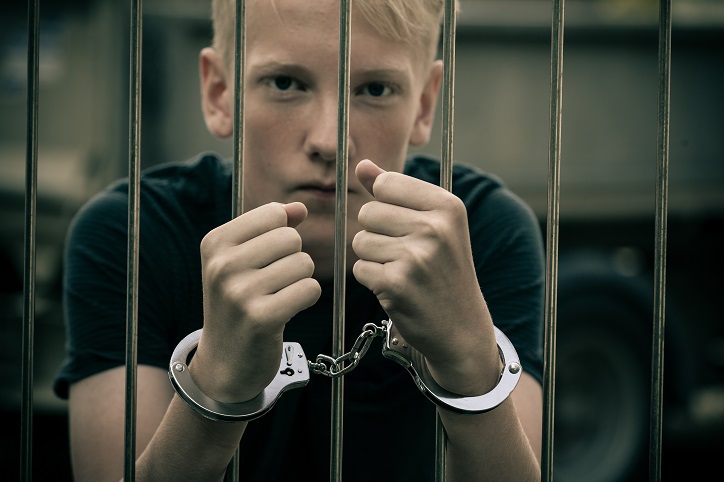 Any individual under the age of 18 is considered a juvenile. Juvenile offenders are never locked up in state prisons with adults. These individuals are placed in special holding facilities exclusively built for juveniles.

Offenders who are mentally unstable are usually sent to Psychiatric Prisons that sometimes resemble hospitals. Once incarcerated, the first steps towards their rehabilitation would be to receive psychiatric help for mental disorders. These mentally unstable prisoners are treated humanely as compared to confining them to maximum security cells.

Military prisons confine defense personnel who have been convicted on matters of national security or prisoners of war. Sometimes these prisoners can be subjected to intense torture especially for enemy combatants and have become a topic of national controversy in recent times.