A facility in the State of New York

A maximum security level prison, the Five Points Correctional Facility, has its location in the city of Romulus in New York State. It falls under the management and purview of the State of New York Department of Corrections. Situated within a portion of the Seneca County, it is available for the residence of adult male offenders. Constructed in the year 2,000, with a holding capacity of 1,500 detainees, this large prison has an established special housing unit for fifty inmates assigned to a disciplinary segregation detail. In the year 2008, the proportion of offenders who were sentenced for committing violent crimes was 70%; those undergoing therapy and treatment for mental health issues was approximately 15%.

The name "Five Points" was given to the prison as each of the buildings/units that are located on the property, can be visualized from a vantage point above the prison. The prison has been notoriously known for some of the country's deadliest criminals who have been housed here at one time or another. To begin with, there is Lemuel Smith, convicted of murdering six people between the span of 1958-1981. The 1981 murder was him killing a female officer, on duty at the prison he was incarcerated in. 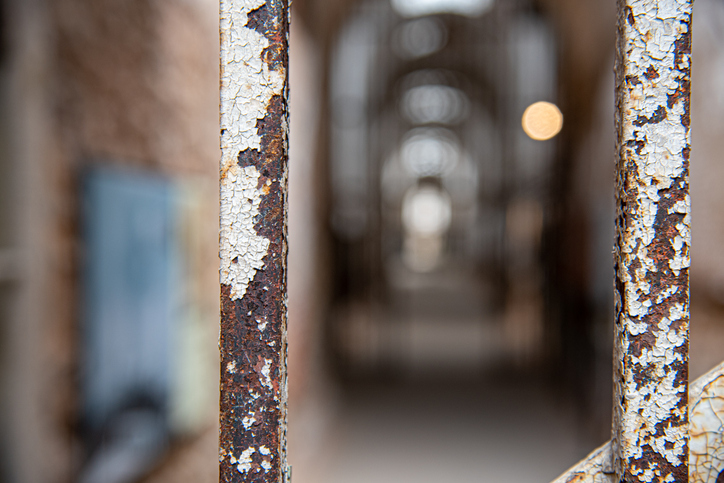 He is currently serving a life sentence at Five Points. An adult male offender (repeat offenses committed) got the maximum sentence in 1978; he was a 15-year old, named Willie Bosket, who tried for murder as a juvenile offender. His case set a precedent for the State of New York to alter its laws, resulting in juveniles aged 13 years and above, to face trials as adults for the crime of murder.

The latest well-known detainee at the Five Points Correctional Facility is David Sweat, who was transferred to this facility after his dramatic escape from the Clinton Correctional Facility at Dannemora in 2015. After a manhunt, lasting weeks, Sweat (who was sentenced to life on a murder charge, and still maintains his innocence to this day) was captured and placed at Five Points. A dramatic portrayal of the whole episode and the story leading up to the escape can be seen in the television show, Escape at Dannemora.

A staff worker, a female reportedly sexually and emotionally involved with Sweat and another prisoner who escaped at the same time, facilitated the escape. Sweat was transferred to the prison at Attica for instigating a fight at the Five Points Prison, just before he had a meeting with officials telling them about "flaws" in the security of the prison facilities. The superintendent at the Five Points Correctional Facility is John Colvin.

Every facility that falls under the umbrella of the State of New York Department of Corrections offers inmates a number of programs, academic and vocational, and treatments, regardless of the inmates' sentence. Offenders can do an adult basic education course and the GED while incarcerated at this facility. 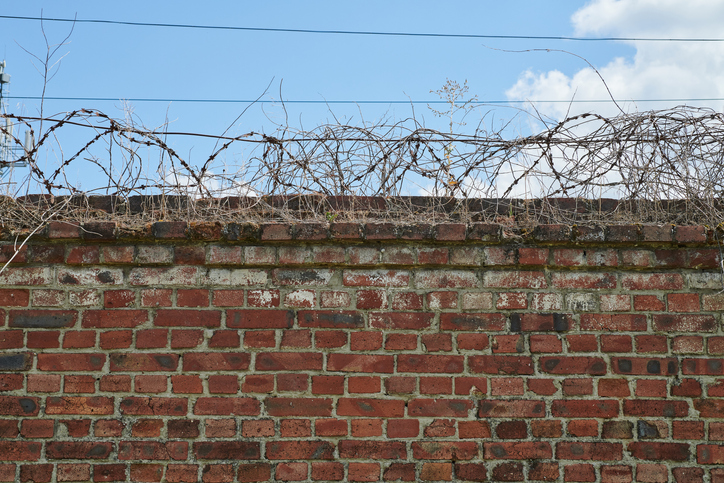 Vocational education in the form of construction work, custodial management programs, electrical work, business management courses, cabinet manufacture and carpentry training, masonry, horticulture practices, plumbing, and small engine repair workshops are offered to offenders, just to instill a sense of structured and goal-oriented purpose. These activities serve to channelize offenders' energy into an appropriate occupation that may aid them in the reintegration process later on. The facility also makes available treatment and therapy for substance and alcohol abuse; there is a sex offender treatment program too.

Information one can use