It appears that evil-minded folks are taking better advantage of the advancements on the technological front than any other group. That is the reason they are adopting new, unique, and innovative ways to commit crimes. Of course, the law enforcing departments are also changing their strategies suitably to prevent criminals from carrying out their activities. In fact, the aim of law enforcing departments is not only to prevent crimes but to bring about a positive transformation in criminals so that they change their attitude and lead normal lives as other people. Prisons are a part of this process. We have heard of a number of convicts becoming good and responsible citizens after serving their terms in prisons.

The Number of Inmates

The capacity of the Georgia state prison is around 1,500. The number of inmates in it is around 1,400. 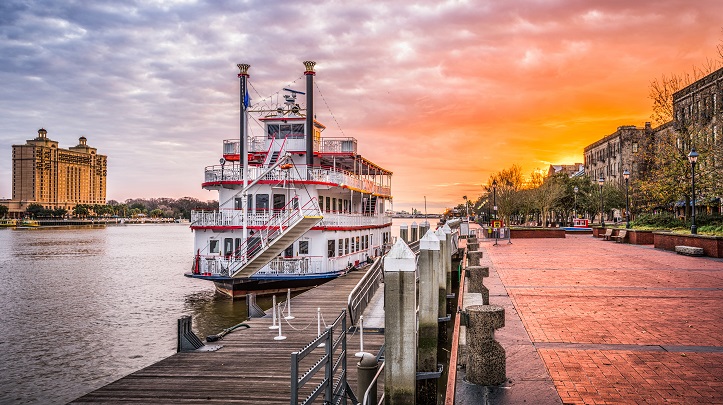 Those who want to send a letter to an inmate should address their letters as follows:

Visitation hours are between 9 AM and 3 PM on Saturdays, Sundays, and holidays recognized by the state.

The fax number and phone number of the Georgia state prison.

At present, Linton Deloach is holding the position of the warden of the Georgia state prison.

Georgia state prison also called the Rogers State Prison is a medium-security prison for men and is being managed by the Georgia Department of Corrections. 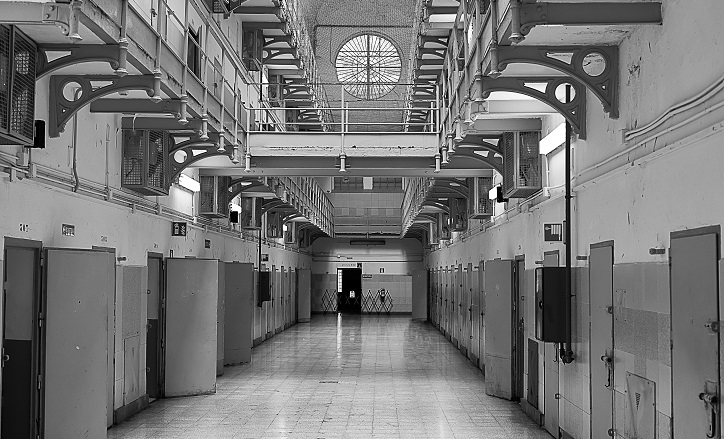 How to Find an Inmate in the Georgia State Prison

For finding an inmate in the Georgia state prison, you should visit the "offender query" page of the website of the prison. You should give your consent for agreeing to the terms and conditions stipulated on the page. Once you enter the details such as the ID of the inmate, name, etc., the website will provide you with the details.

A few other details about Georgia state prison

It was during the year 1938 the Georgia state prison was first opened. A glance into the history of the facility will reveal that there were a few very dangerous inmates who served their terms in this prison. The facility has varied security levels that range between Minimum and Close. The prison is located at 300 1st Avenue South near Reidsville, Georgia that is just a mile away from Rogers State Prison, that is the massive farm operation of the state.

The history of the facility also reveals that the building was renovated extensively and expanded several times since it was designed by Tucker & Howell, architects from Altlanta and opened in 1937.