Situated in Reidsville Georgia in the county of Tattnall, Georgia State Prison has a capacity of about 1530 adult male offenders. These offenders have been found guilty of committing federal criminal offenses. The prisoners are confined in double-bunked beds and single cells.

Plus, inmates can participate in academics such as GED courses and adult basic education. They are also allowed to participate in different work details such as support positions available with Evans County and Reidsville city. These jobs include construction, maintenance, and landscaping.

The office of Chaplains offers bible study and worship services to prisoners who want to attend these programs. The prison facility arranges for counseling for the offenders who wish to re-enter into the mainstream society, suffer from alcohol and drug abuse, have a background of family violence, as well as life sentences are slapped against them. It is possible for the inmates to pick up different kinds of vocational skills like tile setting, mechanics, barbering, custodial, clerical, carpentry, electrical systems, kitchen, laundry, landscaping, maintenance, painting, plumbing, and welding among others.

The prison facility happens to be the major maximum-security facility under the control of the Georgia Department of Corrections in the American state of Georgia. Georgia State Prison initially opened in 1938 and has confined some of the deadliest offenders in the history of the state. It was the site of death rows in the state of Georgia until 1980. The inmates in this prison facility are housed with a wide variety of security levels ranging from Close to Medium.

It is located 300 1st Avenue South and is in proximity to Reidsville in Georgia. Also, the extensive farm operation of the state called Rogers State Prison is close to the Georgia State Prison and is around a mile away. 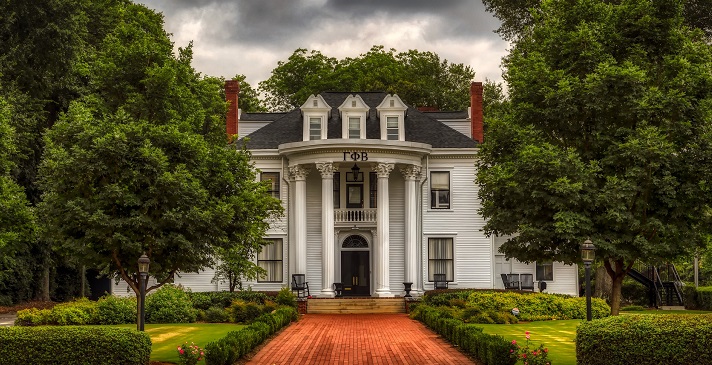 The commissioner of GDC or Georgia Department of Corrections Timothy C. Ward declared that Trevonza Bobbitt has been reassigned as the warden of Georgia State Prison from 1st August 2019. Bobbitt as warden of the prison facility will be overseeing about 530 staff members, as well as, approximately 1,900 adult male offenders (adults only).

People can visit their inmates on recognized Holidays, Saturdays, and Sundays from 9 am to 3 pm. 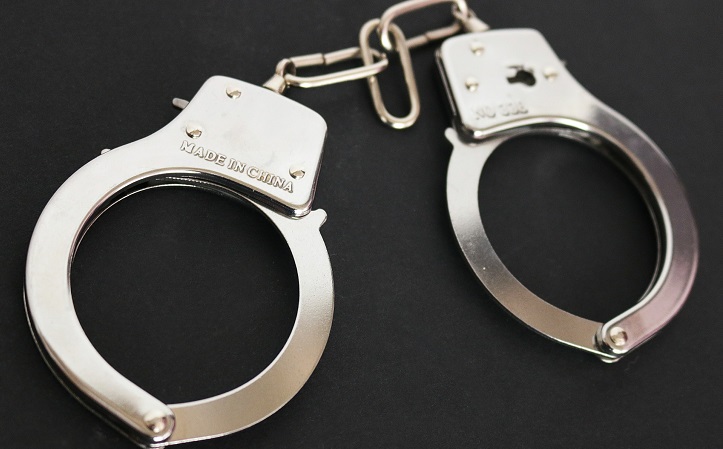 Inmates are prepared for employment so that they can earn an honest living after they complete their prison term and leave the prison facility. Apart from academic programs, the prison facility offers different vocational classroom training programs that can prepare the prisoners to get employed in the trades mentioned below:

How to Find an Inmate in Georgia State Prison Inmate Search

In order to search for an inmate in Georgia State Prison, go to the inmate search page. Enter the first name and the last name of the inmate you are looking for and choose the appropriate state.