The Department of Corrections in the United States is responsible for managing the Correction Facilities in the country. About 4,54,500 Correctional Facilities are there in the United States. The Goose Creek Correctional Center, Alaska is under the Alaska Department of Corrections. The facility became functional in 2012 with 1000 inmates in the beginning. Gradually, more inmates were moved to the facility as the construction work was finished with around five separate buildings to house inmates, bifurcated as per their sentences.

The Goose Creek Facility: From Inside

The facility is vast; spread across 435000 square foot areas, well protected and constructed with a cost of $240 million. Though, the security level at the Goose Creek Correctional Center is medium, yet, the authorities follow the official standards and protocols to maintain order inside the facility.

There are more than 1500 inmates in the facility while it has the capacity to house 3000 inmates in total. The facility houses both sentenced as well as pre-trial inmates. Every document or message mailed to an inmate is separately screened by the security staff. The document is reproduced and the original is destroyed to ensure that no illegal substances travel inside the jail and reach the inmates.

The inmates in the Goose Creek Correctional Center are not allowed to photograph themselves. This step prevents any sort of activity by miscreants and also checks the unethical usage of prisoner’s photos for planning assault or for fake identity creation. 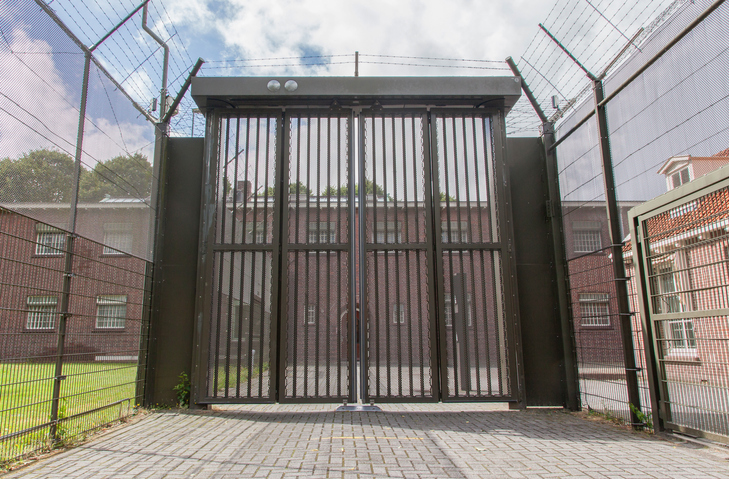 Purpose of the facility

The Goose Creek Correctional Center was build to balance out the number of increasing inmates in the state of Alaska. It is functional as per the mission statement of ensuring the safety and security of prisoners and the aligned staff. The facility is also committed to provide protection to society and create balance by protecting inmates inside. It is recognized for not merely housing the inmates but also promoting the rehabilitation of the prisoners as per the state standards.

The Goose Creek Correctional Center adheres to the American Correction Association Standards (ACA) for Adult local detention. And, duly updates any new changes in the existing structure under the law followed by the state authorities for detained inmates. The inmates are encouraged to make corrective changes in their behavior and allowed to interact with their loved ones as well.

The Goose Creek Correction Center is 90 minutes away from the North of Anchorage while it is at a distance of 45 minutes from Wasilla. The visitations hours are 7.30 AM to 2.30 PM, from Monday till Saturday. The visiting schedule is normally fixed but it may vary depending upon the changes in the schedule of the housing unit, security level and the custody status of the inmates. The inmates are kept as per their sentences in separate buildings for the facility staff to operate seamlessly while visitors are allowed inside at fixed hours.

A visitor is allowed to meet an inmate for one hour and must go through a mandatory screening process of 10 minutes before meeting any inmate. The visitor should reach as per the prior appointed schedule else, the visit can be canceled by the authorities. For visiting an inmate, confirming the visit beforehand is a viable option. The facility is open for visitation throughout the week. In the case of judicial proceedings, attorneys can have video visitation by fixing a schedule in advance with the inmate. 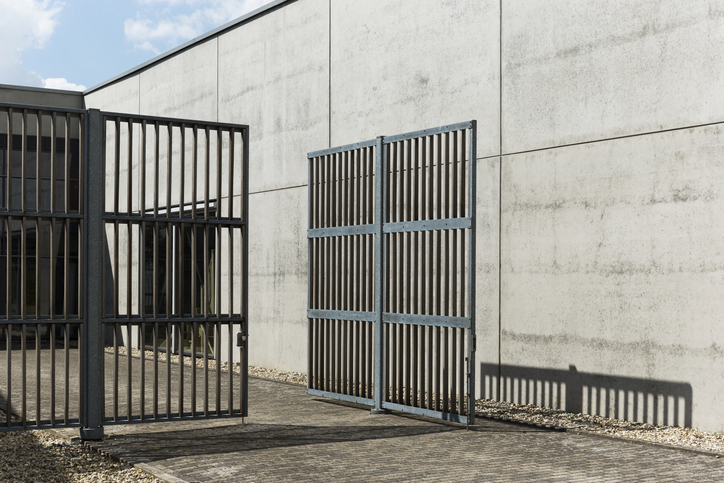 The Goose Creek Correctional Center, Alaska is contactable via phone on 907-864-8100. The physical address of the facility is Goose Creek Correctional Center, 22301 West Alsop Road Wasilla, AK 99654. The inmates can be directly mailed at PO Box 877790 Wasilla, AK 99687. The authorities and staff can be faxed at 907-864-8428. They are also reachable through email at doc.admin.services@alaska.gov. For locating an inmate, go to GoLookUp inmate search directory https://golookup.com/inmate-search.