A maximum-security correctional center in the American state of New York, situated in a city called Comstock, is the Great Meadow Correctional Facility. The State of New York Department of Corrections is the body that is responsible for its operations and functions. It falls within Washington County and is for the incarceration of adult males.

It has the capacity to hold approximately 1,700 inmates. It serves as a prison for adult males and formerly, had a detention unit for males aged sixteen to eighteen years. Generally, adult males who are incarcerated at Great Meadow are there for the long haul (long-term prison sentences). The facility was constructed in 1909, on around 1,000 acres of lush land. The State of New York bought the land in 1905 from one Isaac Baker, the then owner. The legislative assembly of the State of New York managed to raise $350,000 to construct a structure, initially, with the idea of using it as a mental health facility for the criminally insane.

Plans changed and it was built for use as a prison. Possibly, one doesn't know for sure, the prison got its name from the area in which it is located; there is vibrant greenery around it and a lake around three kilometers away. The lake is located at a height, giving the prison convenient access to a perennial water source. 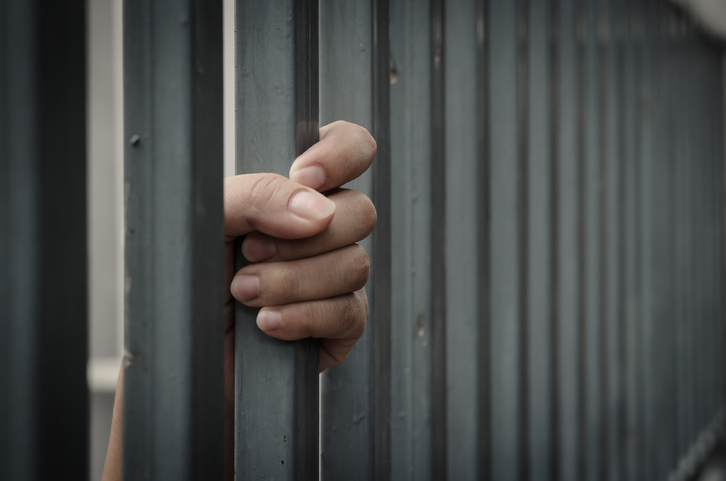 How it all started

The first block of cells was very long and spacious, spanning more than 300 meters, and comprised of more than 1,000 cell units. Later, a structure was added for administrative purposes; the facility has a hospital as well. The foyers and corridors of the prison lead to a central principal area; this is known as the Rotunda. In 1911, the first lot of inmates were admitted; the construction of other areas of the prison was still ongoing and continued till another block (the south block) was constructed.

The facility was initially represented as a prison for first-time felons, those who had committed crimes at a younger age. This was the prison's significant distinguishing factor from other prisons in the State of New York, all holding hardened lethal detainees. This is primarily the reason why this prison was built without an all-encompassing wall. At the time, it was defined as having a medium level of security, which would still justify a wall being built, but authorities liked to think of the prison as more of a rehabilitative center than one of punishment.

Nonetheless, the prison was forced to alter itself with changing times, as it started accepting felons who had committed more serious crimes. During this time, the nearby Sing Sing prison was getting filled to the brim with prisoners and couldn't handle the overcrowding issue. The Great Meadow prison had to undergo a virtual metamorphosis, changing its mild ways to include stringent disciplinary measures that were more conducive to an older population of deadlier felons. In 1928, the construction of a 910-meter wall was completed to secure the facility further. The wall acts as a barrier and extends to 21 acres of the property.

The Great Meadows prison gradually turned into a maximum security facility with all these necessary alterations. In 1955, there was a riot at the prison, a first in a long time in a state of New York prison. With regular shifts in its security status level, it finally became a maximum security facility in the year, 1970. It has the distinction of being one of the first facilities in the State of New York with a unit for the treatment of drug abuse in inmates. 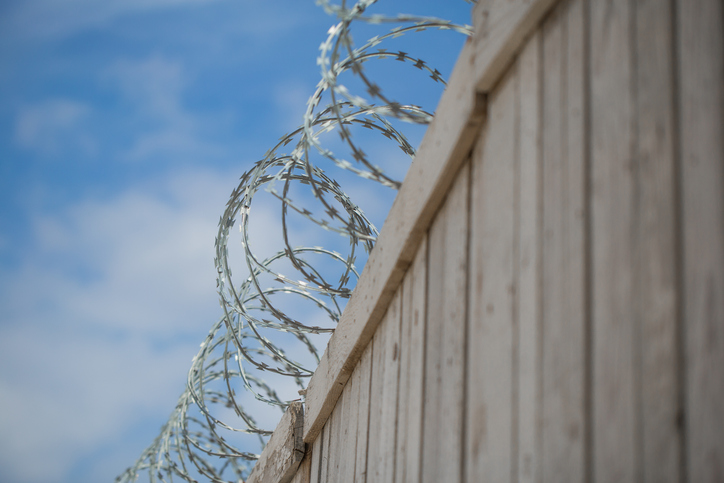 Other important information about the Great Meadow Correctional Facility

The following is important information one can use: