The Jackson State Prison or the Michigan State prison was first established in the year 1839. In the year 1926, the Michigan State prison was relocated and became the largest walled prison in the world with more than 6000 inmates. The prison was then named The State Prison of Southern Michigan in the year 1935. After 150 years of the opening of the Jackson State Prison, in the year 1988, the prison was divided into separate correctional facilities. They are the following:
This is the minimum security section, where first-time offenders or criminals charged with less severe criminal activities serve their sentence. It is an in-reach facility that prepares prisoners for a proper transaction back to their community and society in general.
The inmates serving their term in this facility can finish basic education, or even pursue a diploma degree. The rehabilitation program is taken very seriously in this prison.
This is the prison where most of the male convicts are first sentenced or booked, who is going to serve a sentence in the Michigan state prisons. 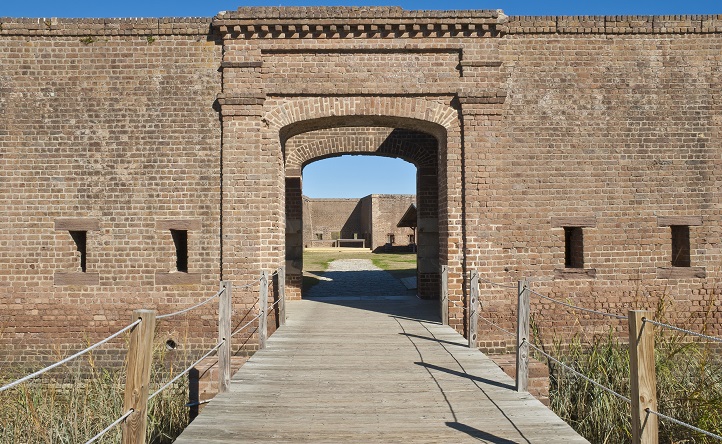 It is the first place to process and book all male convicts who are about to get community service, parole, camp program, or are about to be discharged.
After the division, many parts of the prison was closed. Although the 7th Block of the Southern Michigan Correctional Facility which used to be the quarantine – was closed and later reopened as a museum open to the general public.

Detailed Information About the Prison

The Programs:
The prison education department allows inmates to acquire a General Education Diploma. The Michigan sate was made it necessary for the prisoners to get The GED before they are released on parole. Some vocational courses such as masonry, truck driving, auto mechanics, building trades, CNC robotics, cement, etc are also available.
The education department also arranges several employment readiness programs for the convicts.

To improve the quality of life of the inmates and to help ensure they do not commit a crime again many self-help programs are offered by the management. According to individual frailties, the prisoners join different groups. These programs are Alcoholics Anonymous, NA, Sex Offender programming, substance abuse, anger management classes, Non-violence workshops, and the Michigan Domestic Violence Programming ( MiDVP). These programs help the prisoners get the necessary help.

All the important faith is represented in prison. There are separate prayer halls for these religions. For recreation and to keep their minds busy, leisure activities like hobby craft, recreation, music, art programs, poetry, writing and drama classes are conducted regularly.

The Michigan state prison is an active part of the Department’s Community Liaison Committee which works to maintain a clear line of communication between the prison administration and the Jackson County community. Routine dental and medical check-ups are done on the prisoners. The inmates with serious health problems are generally taken to Duane L. Waters Health Center.