Located in the town of Jamestown in North Dakota, James River Correctional Center is a medium-security prison that houses incarcerated adult males. Although it used to be a facility that had accommodation for both males and females, this system changed as of 2004, when the facility was turned into an all-male institution.

Having a capacity to hold 365 male adults, James River Correctional Center’s history can be traced back to 1896, when a correctional facility of the same name was opened in Goochland County, and built in the year 1913. Although this facility has been closed as of 1st April 2011, the James River Work Center still stands at that location, housing low-security prisoners.

However, the James River Correctional Center in question in this article is one that falls under the jurisdiction of North Dakota Department of Corrections and Rehabilitation, and although, sharing the same name as the aforementioned facility, this correctional center is a medium-security prison and should not be confused with the facility mentioned above. 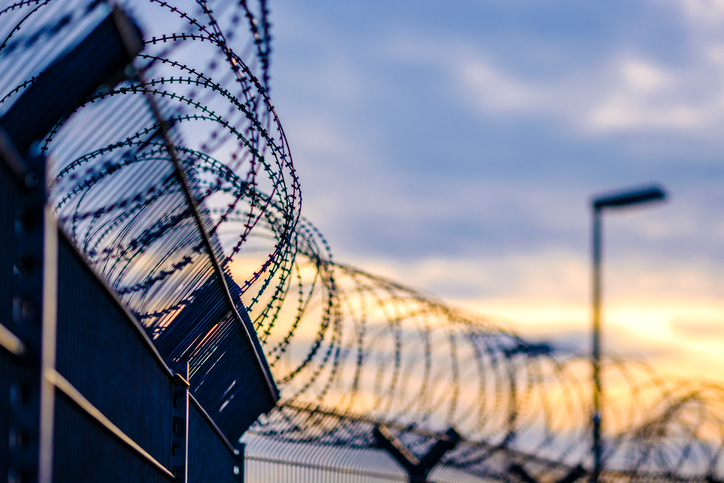 It is important to note that while mailing something to an inmate inside this facility, you need to make sure that the contents in your mail abide by the rules and regulations set forth by the correctional center, as well as mention the name and ID of the inmate to avoid any confusion. Furthermore, you can also use the James River Correctional Center’s phone number 701-253-3660, to contact them.
James River Correctional Center Inmate Programs

James River Correctional Center’s inmate programs are dedicated to providing the inmates a chance at a normal life and help them reintegrate into society cohesively and fruitfully, whereby they learn new skills and talents inside the penitentiary and can become contributing members of society upon release from prison.

Some of these programs include educational opportunities, whereby the inmates can avail of basic adult education and classes for GED. Other programs include classes that help inmates refine their interviewing skills, provide them insight into financial management, help them develop skills for writing resumes and take correspondence courses from colleges.

The inmates also have access to a music room, recreational yard, library, and gym. Dedicated caseworkers are also allotted to the inmates in this facility, and they can avail of medical facilities, treatment for addiction problems and therapy from licensed psychologists. 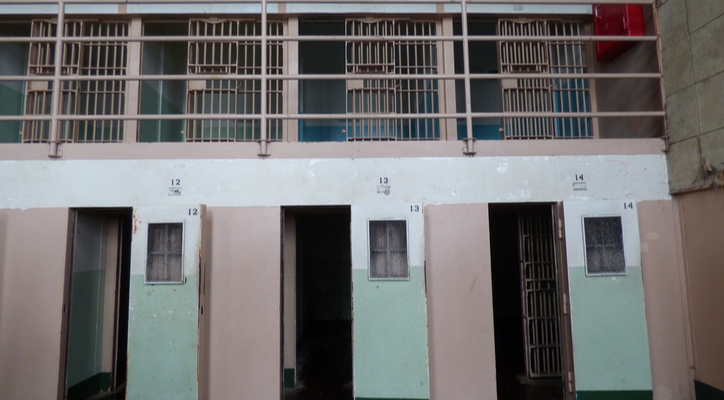 Owing to the confusion that this facility has on account of another correctional facility of the same name, it is best if you take the help of an inmate locator to first research on the facility and the inmate, and acquainting yourself with the rules and regulations, before visiting an inmate.

The best James River Correctional Center inmate locator available in the market at the moment is GoLookUp Inmate Search Directory, a platform that provides you with comprehensive information regarding various inmates and also maintains an extensive database that is constantly updated, making it a reliable and trusted platform for inmate search assistance.