James T Vaughn center, a one of its kind correctional center was incorporated as ‘Delaware correction center in 1971’. After 2007 it was renamed to honor Late. James T Vaughn, an ex-senator from Delaware. It can house around 2600 inmates mainly belonging to the minimum, medium, and maximum security convicts.

It also houses the Delaware state’s death row for men with the presence of the execution chamber. In 2017, the facility rocked the headlines for its infamous inmate riot that claimed the life of one correction officer and causing serious damages to the center. Post the incident, the authorities have beefed up the security by installing more than 700 CCTV cameras in the facility. The center is located in Smyrna, Delaware and the address for communication is given below

The address mentioned above can also be used for communication with the inmate by placing the Inmate name and inmate ID in the address. 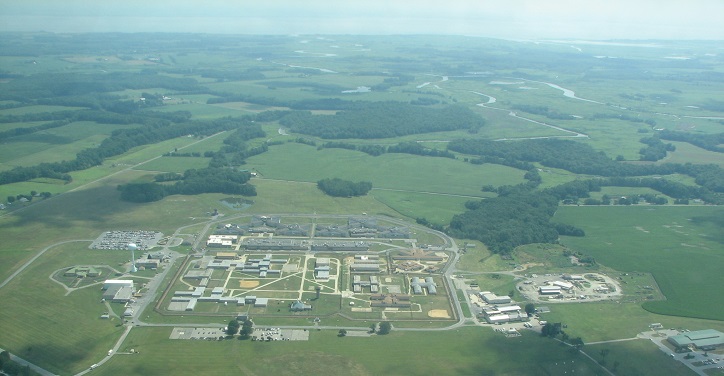 The center provides rehabilitation and educational facilities for its inmates in a bid to bring them back to normal life. Except for inmates sentenced to the death penalty, others have access to various corrective initiatives of the center. It houses state of the art computer labs and classrooms for these activities.

Under these initiatives, both certificate programs and vocational training are offered to them. The center utilizes some of the skilled inmates for assisting in education programs and training endeavors. Certifications on adult basic school, high school diploma, etc is provided in partnership with various institutes and house prison education staff. This boosts their confidence and increases job prospects after they are released from the facility. Skill-based courses on computers, automotive technologies, plumbing, life skills are also offered as per the level of each inmate.

These skills are utilized by the inmates while working on garment production, woodworks and horticulture activities enabling them to earn their livelihoods. Inmates are also entitled to various rehabilitative facilities including individual counseling sessions and therapies.

Detailed information regarding inmates is available on the website ‘GoLookup’ (https://golookup.com/inmate-search). Their vast inmate directory provides details on arrest records, mug shots, etc. The website offers attractive pricing features and additional services such as background checks and complete arrest records. The inmate search can be carried out by simply entering the first and last names of the inmate and selecting the required state. The website brings you the entire details at your fingertips without any complex procedures. As this information is sensitive, golookup helps you to provide accurate information with around the clock customer support and assured a 100% cash back guarantee.

The center allows visitors by prior approval and appointment. Visitors are allowed on all days from Monday to Sunday but restricted to one hour blocks from 9 am – 2 pm. The appointments have to be scheduled at least one week before the visit, by contacting the phone numbers given below 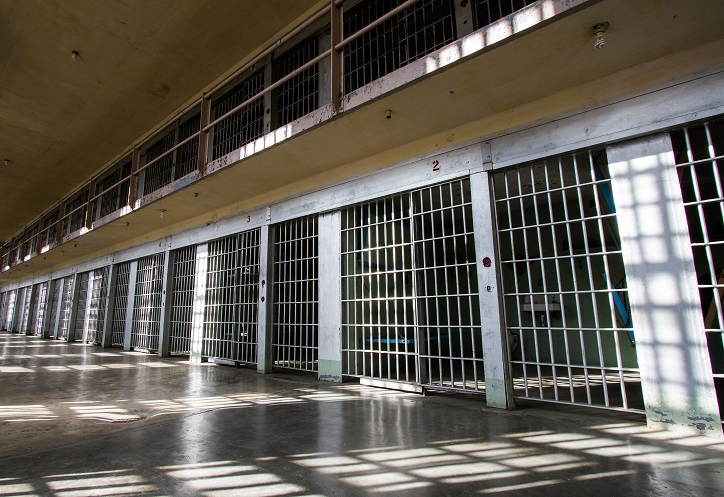 Residents from other states

These numbers will be open from Monday to Friday from 8 am – 4 pm.

The appointment for the visit is usually granted for up to 2 adults and 2 children at a time for each inmate. The decision for the duration of the visit is under the complete discretion of the central authorities and is based on the security level of the inmate and their personal history. The visitors are also advised to carry valid photo IDs for identity verification during the visit. It is also advisable to avoid minors or infants during the visit.